The FDA is mulling an OTC approval for a birth control. Will politics factor in?

So far, 126 drug formulations have made the switch from prescription to over-the-counter approval in the U.S. Soon, birth control medication may join that list. In early July, Paris-based HRA Pharma submitted to the FDA the first-ever Rx-to-OTC proposal for an oral contraceptive.

And while Frédérique Welgryn, HRA Pharma's chief strategic operations and innovation officer, told The New York Times the timing of the application is “a really sad coincidence,” the juxtaposition is notable. Malcolm Spicer, a Citeline consumer products analyst notes that it will likely bring unprecedented attention to the proposal.

“Certainly, all OTC proposals are watched closely, but this will be more watched and more intently watched, by more parties than any other,” Spicer says.

If approved, the revenue from Opill as an OTC drug is also likely to bring a massive payoff for HRA Pharma and its parent company, Perrigo. When Perrigo acquired HRA last year, it bet heavily on the U.S. OTC birth control application and is expecting big returns, Spicer says.

Most other companies with daily oral birth control medications likely would not have submitted an OTC application because the proposal and related clinical trials cost a “good amount of money,” and the extra return from OTC sales would not have been worth it, Spicer suggests. But Perrigo could use the extra cash flow, he says. The Dublin-based company experienced several years of negative growth between 2015 and 2019 and was hit hard by the pandemic. It bought HRA in 2021 to drive growth, with a particular interest in the company’s expertise in switching products from prescription to OTC sales.

“Certainly, all OTC proposals are watched closely, but this will be more watched and more intently watched, by more parties than any other.”

Now, only time will tell whether Perrigo will recoup its investment. The FDA’s decision deadline is March 11, 2023.

If approved, the medication would provide women across the country with increased reproductive freedom at a time when those rights are coming under scrutiny across the U.S. Analysts are watching closely to see if these larger cultural and political debates about access to abortion and contraception may impact the FDA’s approach to the proposal.

Here, Spicer weighs in on potential bumps in the road for HRA’s application, the impact of an FDA approval on other industry players and on how the current political landscape could shift the oral contraceptive market.

PharmaVoice: What is the likelihood HRA’s application will be approved? Are there any challenges ahead for the application?

Malcolm Spicer: I think the safety history for this ingredient, norgestrel, is impressive and certainly would clear the bar for approval to be available OTC, just as the emergency contraceptive ingredient was. However, although nobody at the FDA or other government agencies would acknowledge it, there are political influences.

Although the FDA is charged with making science-based decisions and says that it does do that, those arguments could have, and most likely will have some influence on the FDA’s decision as they did with the emergency contraceptive Plan B. I certainly hope, and everybody hopes, that there will not be those influences. But as realists, and I think of myself as a realist, most people are holding their breath. The flip side of that argument is that the FDA could have learned its lesson from Plan B [a drawn-out process Spicer says many believed was motivated more by politics than science].

What would market exclusivity look like for the medication, should it get approved?

That certainly is a big shiny carrot, in this case for HRA. I can't say this with certainty and nobody I've asked will say this with certainty, but the consensus is that HRA will have had to do at the FDA’s request an actual use trial, which is the threshold for having market exclusivity for a product when it's the first OTC. And that’s three years for the first OTC availability of a certain drug ingredient when the proposal is required to have a clinical trial. Almost certainly, HRA will have three years of market exclusivity on sales of the product following the date of approval, not the day it was launched.

Certainly, companies that can make generic equivalents will be champing at the bit to launch as soon as they can get approval, but it won't be before three years. [Also,] if the OTC is approved, what is to stop Rx companies with progestin formulations from offering it again? That’s a question the FDA and HRA will have to address at some point.

The FDA recently published a proposed rule — Additional Conditions for Nonprescription Use — to facilitate making more drugs available OTC by allowing labels to include information accessed digitally in addition to what’s printed on a product’s packaging. The proposed rule also would allow a formulation of a drug — same ingredient at the same dose and in the same delivery format — labeled with the same indication to remain available after its switch as an ACNU OTC.  For a norgestrel daily oral contraceptive, one could imagine that allowing both OTC and Rx sales would be something the FDA would approve.

How would an OTC approval impact other prescription birth controls on the market?

How do you foresee a potential approval impacting the path for other birth control formulas, particularly combination formulas, to an OTC switch?

Eventually, not soon or not soon after the potential approval of a progestin only pill, but eventually companies will most likely look to seek approval for their products. In the interim, there's no concern that the sale of the products already distributed by prescription will diminish due to the OTC availability of a progestin daily oral contraceptives.

The eventual potential move by pharma companies to OTC for other progestin formulations will depend on the safety and the success of the first one. If there is not a big success as an OTC product, it would not be an incentive for other companies with other products. Most likely, OTC approval for daily oral contraceptives in the U.S. will be limited to progestin-only formulations, including HRA’s 0.075 mg norgestrel. Other progestin-only formulations also could be approved for OTC access, but OTC approval for combination formulations doesn’t appear likely.

How does the political landscape for birth control impact financial risk in the market right now?

My sense is that during the current White House, there won’t be upheaval in the birth control market in the U.S. After 2024, that could change.

If Opill is approved for OTC sale, is it likely to have an age restriction?

Other than just a general statement that HRA and Perrigo have made that they submitted the proposal for OTC sales of 10 milligram norgestrel, there is little known about the details [of the application]. If a product is proposed for use by all ages, the FDA doesn't have authority to say, ‘You have to limit this to 18-year-olds or 16-year-olds.’ The thinking, and the sense from people I have talked to, is that HRA likely has put an age restriction on the application, although it's not known at this point. 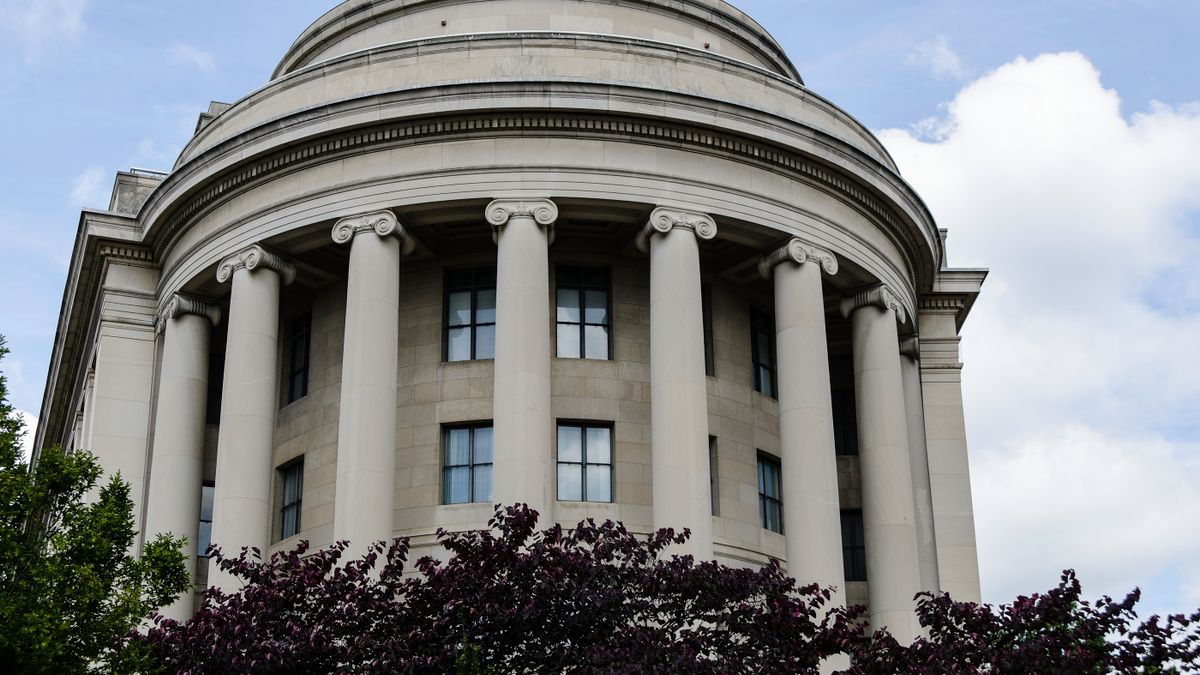 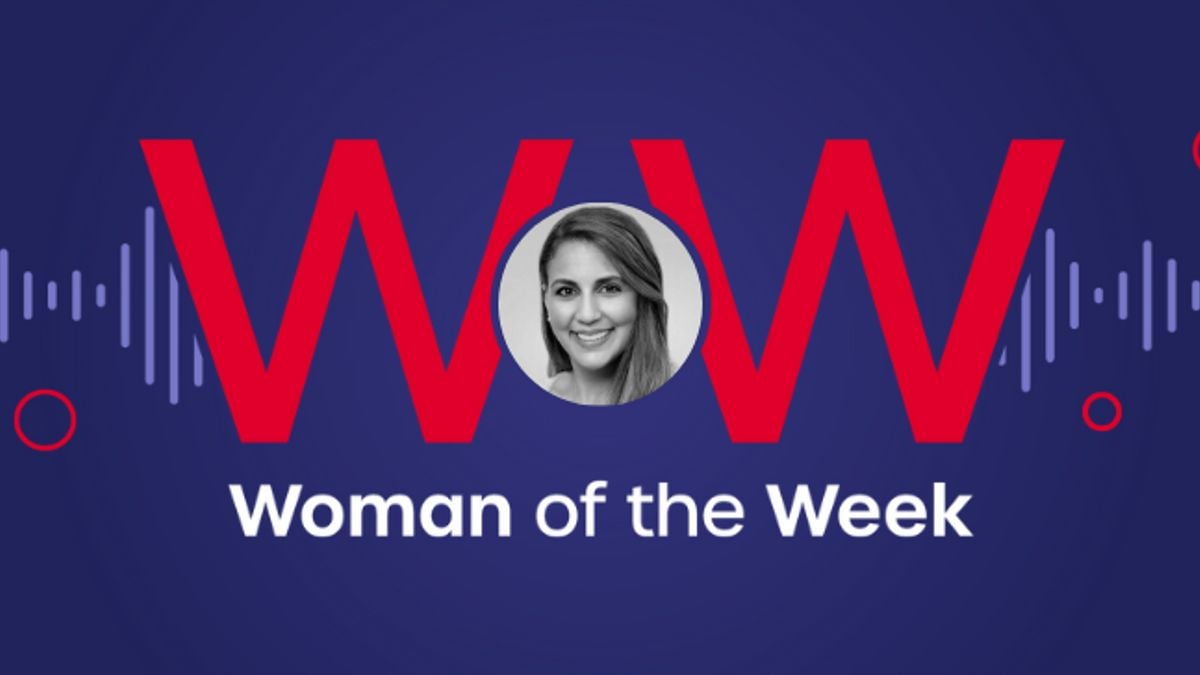 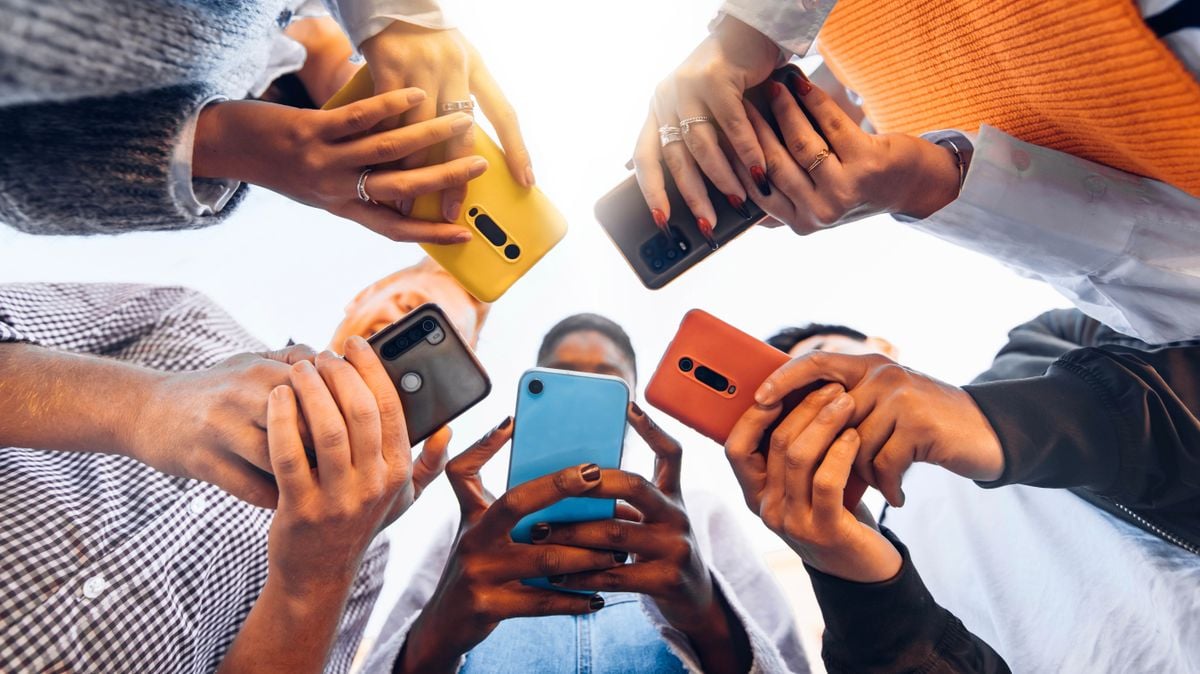 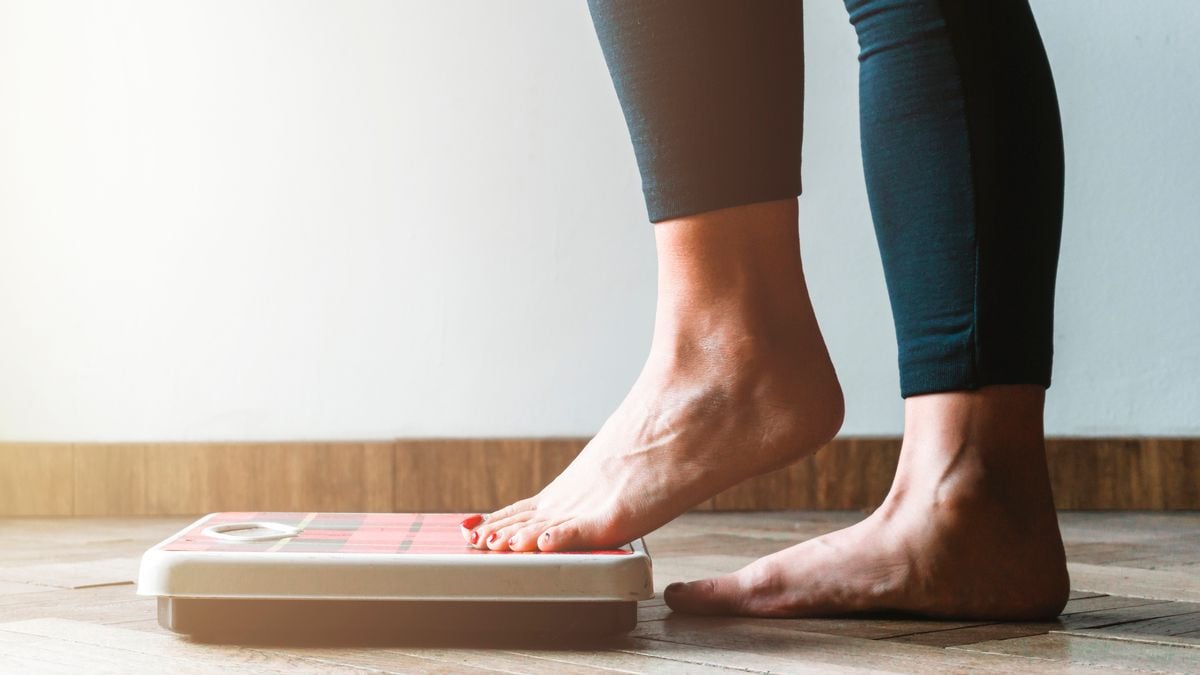