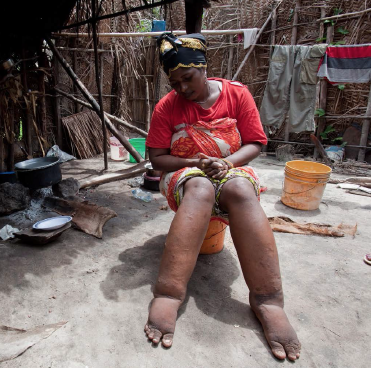 Merck has expanded the Mectizan Donation Program (MDP) to reach an additional 100 million people a year through 2025 as part of its global effort to eliminate lymphatic filariasis (LF). Through the MDP, established by Merck in 1987, the company donates Mectizan for onchocerciasis (river blindness) in Latin America, Africa, Yemen and for LF in African countries where it co-exists with river blindness.

The Pharmaceutical Research and Manufacturers of America (PhRMA) has elected new officers to its board of directors. Robert Bradway, chairman and CEO of Amgen, was elected chairman-elect. Olivier Brandicourt, CEO of Sanofi, has been named chairman-elect and PharmaVOICE 100 honoree Jim Robinson, president, Astellas Americas, assumes the role of board treasurer effective Feb. 7, 2018.

Mr. Bradway formerly held the position of board treasurer and will succeed Joaquin Duato, executive VP and worldwide chairman, pharmaceuticals, Johnson & Johnson, as PhRMA board chairman, in February 2018.

Total U.S. investment in medical and health R&D in the United States grew by 20.6% from 2013 to 2016 led by industry and the federal government, according Research!America. The medical/health industry invests more than any other sector, accounting for 67.4% of total spending in 2016. Biopharmaceutical companies contributed the largest share of funding (77.5%) in 2016, accounting for more than half (52.3%) of total U.S. R&D spending. 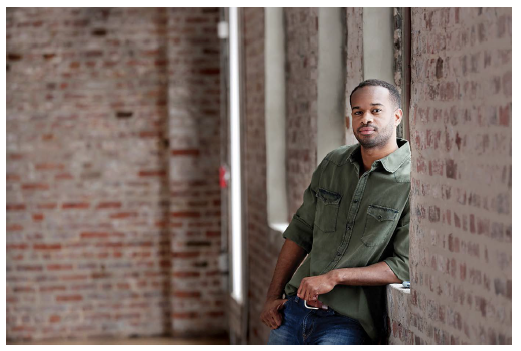 Gilead Sciences has launched the Gilead COMPASS (COMmitment to Partnership in Addressing HIV/AIDS in Southern States) Initiative, a 10-year, $100 million commitment to support organizations working to address the HIV/AIDS epidemic in the southern United States.

Gilead is partnering with three coordinating centers to lead the corporate giving program of the initiative: Emory University Rollins School of Public Health, the University of Houston Graduate College of Social Work, and the Southern AIDS Coalition.

Tesaro Execs Named EY Entrepreneurs of the Year
Tesaro, an oncology-focused biopharmaceutical company, is proud to announce that co-founders Lonnie Moulder, CEO, and Mary Lynne Hedley, Ph.D., president and chief operating officer, have been named EY Entrepreneurs of the Year 2017 Overall National Award Winners. They were also recognized as the National Award Winners in the Life Sciences category. The award honors those who make a difference through they way they encourage entrepreneurial activity and recognizes the contribution of people who inspire others with their vision, leadership, and achievement. 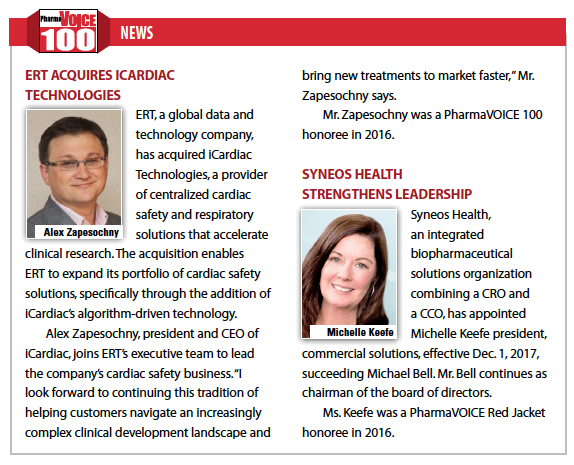 Death of the Campaign Factory: Why Advertising Agencies Must Evolve
Sponsored by: precisioneffect