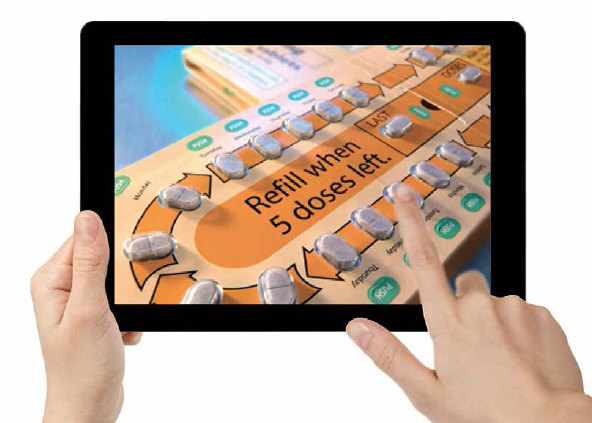 In 1911, a newspaper editor was the first to use the phrase “A picture is worth a thousand words," and the relevance of this statement remains today. More than 100 years later, it is even more important to represent a brand or brand message in as quick and visual a way as possible, especially online. Multitasking, media-savvy consumers make split-second decisions based on visual content.

According to MDG Advertising, clear, detailed images are deemed to be very important by 67% of consumers and carry even more weight than product information, full description, and customer ratings.

Article content featuring compelling images averages 94% more total views than those without. Social media posts with photos have higher levels of social engagement than other types of posts.

“Images are the rising stars of the Internet, and harnessing the enormous power of image optimization in a company’s photo marketing strategy can result in unlimited potential and performance for an image-savvy business," says Michael Del Gigante, CEO, MDG Advertising. 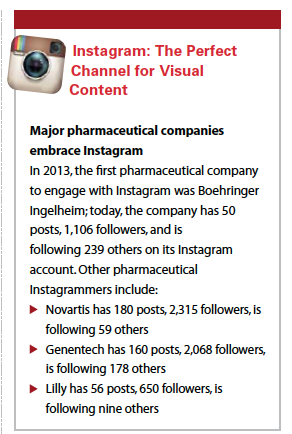 “Animated charts and graphs, interactive diagrams, mechanism of disease or action of a drug can be effectively used to make the e-detail more compelling and valuable," she says. “They hold viewers’ attention longer, which makes for a better, more memorable detail."

Visual content is easier for healthcare providers to comprehend, remember, and engage with, particularly on mobile devices such as tablets and smartphones, according to Susan Bertocci, creative director, Avant Healthcare. When integrated intelligently with content, images can increase physician engagement significantly, she says.

“The reality is that more HCPs than ever are appearing on our clients’ no-see and low-see lists, so pharmaceutical companies have realized that if they invest their time and resources into building strong e-detailing strategies, they can better ensure that their products — and more importantly, the correct promotional messages around those products — are getting in front of physicians, even if that doesn’t occur in a face-to-face meeting with a sales representative," Ms. Bertocci says. 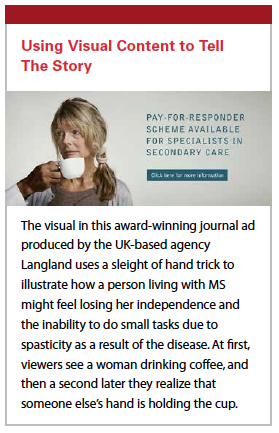 Images used in e-detailing need to be chosen carefully, Mr. Del Gigante says. The purpose of the images will determine their design; for example, images used to sell should be different from images meant to inform.

Visual content is effective for all audiences and any audience, but needs to be tailored to the specific needs of each audience, Ms. Casini says. Using appropriate images is a high priority in the design. If the images are too general or irrelevant to the text, they will not be helpful in engaging the consumer.

“As one would expect, a medical professional audience typically prefers visuals that are more scientifically detailed than a lay audience," she says. “The importance of visualizations of science cannot be underestimated."

Guard Dog recently asked practicing oncologists from around the world how valuable infographics or visualizations of molecular/mechanisms of action are in communicating a product’s features and benefits. On a scale of 1 to 10, the oncologists scored the importance as an eight.

“Generalized content speaks to everyone, which really means it speaks to no one," Ms. Bertocci says. “The target audience is the platform around which the story should be built. Determining that resonance comes from solid demographic segmentation and/or psychographic differentiators applied to the creative." 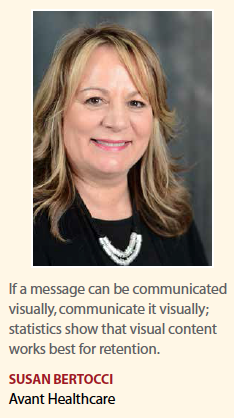 The color of the graphic or image can also make a difference in its success, as can the typeface and font size.
For instance, red might not be an ideal color choice when the audience is mostly male, since about 8% of men have red-green color blindness, Ms. Casini says.

Type size is yet another audience-specific consideration. Elderly audiences and those with certain medical conditions such as multiple sclerosis, for example, tend to benefit from communications in larger type sizes, she adds.

“It’s certainly important to understand the target audience when choosing visual content; it’s important not only to know the channels they use to receive information or be communicated to but also the way they best react to messaging," Mr. Del Gigante says.

Our experts say visual content has the same impact across all channels, but the format of the image may differ across various media.

“Messages are messages," Ms. Bertocci says. “The channels and media through which they are communicated may vary, but the same fundamental marketing principles apply regardless of how that message is communicated. Capturing attention and then keeping it through a strong, persuasive message will compel action in your audience."

The medium may dictate whether it’s the image or the copy that does the attention-getting, Mr. Del Gigante says.
“A platform like Twitter is similar to outdoor messaging, where you have six words or less to grab someone’s attention," he says. “This makes the impact of images huge."

As a general rule, social media is dominated by visual content. Tweets are re-tweeted more often when a visual is attached. Social media networks such as YouTube, Flickr, Instagram, and Pinterest are focused on imagery, often telling stories in a visual way. 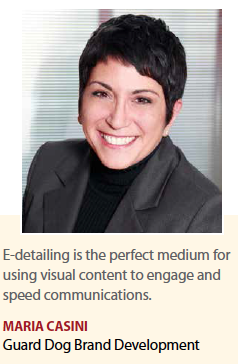 Pharma companies need to do more than show an image of their products, however. The best use of visual content evokes emotion as well as informs. For example, the journal ad for Bayer’s Sativex, which won three gold placements in the 2014 Lions Health awards in Cannes, used imagery in an innovative way. The Windsor, UK-based advertising agency Langland created visual content that instantly portrays the story of patients with MS and their challenges with spasticity. The ads feature people doing everyday activities, such as washing hair, brushing teeth, and drinking coffee, only they are being assisted by others.

“It’s hard to get an image to communicate exactly what a particular drug does, but what a good visual can do is capture the viewer’s attention, set the tone for the brand, and potentially convey a benefit," Mr. Del Gigante says.

Applying an archetypal strategy as the basis of brand development is a solid approach, Ms. Casini says, because the technique uses subconscious motivational patterns to create brands and content with higher resonance.

“In fact, archetypal brands have been proven to be 97% more effective than those that are not," she says. “This type of strategic design goes beyond simply showing the bottle or the box." 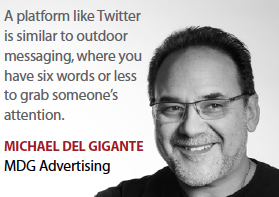 One way some pharma companies are starting to use visual content is through Instagram. According the Pew Internet’s report earlier this year, some 26% of online adults use Instagram, up from 17% in late 2013. Almost every demographic group saw a significant increase in the proportion of users. Most notably, 53% of young adults 18 to 29 now use the service, compared with 37% who did so in 2013. Besides young adults, women are particularly likely to be on Instagram, along with Hispanics and African-Americans, and those who live in urban or suburban environments. (PV)