The oncology market is surging despite a decline in routine screenings

A new report from IQVIA reveals the current challenges — and promise — in cancer drug R&D.

Routine cancer screenings such as mammograms and colonoscopies fell by the wayside for many during the pandemic as the healthcare system scrambled to address COVID-19. But even though we’re more than two years into the pandemic, oncologists are reporting caseloads that are still between 20% and 29% lower than pre-pandemic levels.

Among the patients that do come in, doctors are seeing a higher proportion of advanced metastatic cancers — a trend that is only likely to continue in the near future, according to a new report, Global Oncology Trends 2022, Outlook to 2026, released by. According to the report by IQVIA Institute for Human Data Science about 58,000 people may be at risk for a delayed or missed cancer diagnosis due to care postponed during the pandemic.

It’s a worrying setback in a field that is otherwise marked by encouraging trends and rapid progress, says Murray Aitken, executive director of the IQVIA Institute for Human Data Science, a global provider of advanced analytics, technology solutions and clinical research services to the life sciences industry.

Despite this trend, overall research into new cancer drugs and treatments has proven far more durable. The field rung in a record-breaking year in 2021, with 30 novel cancer drivers launching globally, according to the report.

“What surprised us was the level of increased activity that we have seen, notwithstanding the pandemic, in terms of R&D, clinical development, regulatory submissions, approvals and launches,” Aitken says. “We know that there has been a lot of disruption to the conduct of clinical trials. There have been delays. Yet, when you compare 2019 with 2021 the increases in activity are very high, and a testament to the way the stakeholders have rallied and adapted their approaches to continue the important research in this area.”

This recent growth adds to already substantial progress made in oncology research over the last few years.

“In the U.S. there were 83 unique new cancer medicines launched in the past five years, with many approved for more than one indication,” states the report. “There have been important concentrations of new therapies in solid tumors of the lung, breast, prostate and skin, as well as hematological malignancies such as Non-Hodgkin lymphoma and multiple myeloma.”

In a field flush with cash — nearly $7 billion was raised for cancer research in 2020 — the energy being put into treatment speaks to its priority status.

Both researchers and regulators are responding to the urgency to bring new drugs to market. An increasing number of treatments are moving from patent filing to launch in less than five years thanks to accelerated approvals, and orphan or breakthrough drug designations, says the report.

“I think we definitely see a regulatory environment that is very committed to accelerating, in appropriate ways, the evolution of therapies and bringing these to market more rapidly,” Aitken says.

The FDA is working closely with oncology programs to increase collaboration and efficiency. “And we have the established pathways that can bring potentially breakthrough therapies along more rapidly. We see the fruits of that in terms of the shortening timelines to bring these drugs to market,” Aitken says.

While there are many success stories, not all the data is as rosy. The report found the composite success rate — which measures how successful drugs are at moving through the development pipeline — has been trending down in the last seven years.

“It was only 5% in 2021. For rare tumors or rare cancers, it's more like 15%,” Aitken says, noting that the success rate for rare diseases tends to be higher because these trials are more targeted.

But the increase in initiatives that miss the mark isn’t as grim as it might seem.

“Some of that is because the scientific risks being taken are increasing, to really try to achieve that breakthrough for that more significant improvement in progression-free survival or overall survival. So, it's not as much more shots on goal as much as actually swinging for the fences. And there's a lot of swinging going on,” he says. “Most of those efforts are not successful, but collectively, it advances the science and ultimately advances therapeutics for patients in meaningful ways.”

Innovations competing for the win

Today, researchers are testing promising new categories of therapeutics. The next few years will likely be something of a horse race to see which technologies ultimately prevail, Aitken predicts.

“From a scientific perspective the last five years have very much been about the move to the immuno-oncology therapies, which have become a very important backbone for so many cancers, and for so many patients and brought really some remarkable improvements in outcomes,” he says. “We've got other areas, other modalities, that are already showing great promise, such as the antibody drug conjugates, used in conjunction with other drugs.”

"What will be the breakout modality? I’ll let others predict that, but we definitely have a lot of exciting times ahead."

Gene and cell therapy is another area where significant advances are being made, he says.

“There's so much investment. There’s so much basic and preclinical research going on. We’ll see sustained change over the next five to 10 years. Which direction will it go? What will be the breakout modality? I'll let others predict that, but we definitely have a lot of exciting times ahead,” Aitken says.

The high price of cancer care

As more treatments come online, the industry will likely face further questions about the cost of these new treatments — and who has access to them. Many of these drugs are pricey to start and treatments may ultimately cost more because patients are living longer with cancer. But lower-cost alternatives to high-price drugs are also hitting the market.

“In five years’ time we may see the first immuno-therapies available as biosimilars, [and] that actually helps pull down the [price] growth,” Aitken says.

The cost of higher-priced cancer drugs may also be balanced across the industry by savings on other categories of drugs, such as those used to treat common conditions including high blood pressure, high cholesterol or heartburn.

“I think the good news is, when we look at it from a total drug market perspective in the U.S., we can afford to spend more on cancer drugs. They’re not actually driving up the total, because it's offset by reducing spending in other areas,” Aitken says.

But more attention will need to be paid to equity and access to these treatments.

“There's a lot more work to be done to get at these issues holistically, which ultimately is what's required,” he says.

Despite its challenges, the IQVIA report reveals how much oncology research is burgeoning.

“I think [cancer] patients should be very hopeful about the future,” Aitken says. “I think patients should be very aware that there is an enormous amount of clinical research going on right now. And that for many patients, especially those with advanced cancers, there are large numbers of clinical trials underway that may be appropriate for them to consider, rather than the conventional existing standard of care.”

Very often, patients aren’t aware enough about research options that exist, he says, and the industry should continue to work to raise awareness.

“There's a tremendous need for patients to participate in [trials] and for some, it's a very good option,” Aitken says. 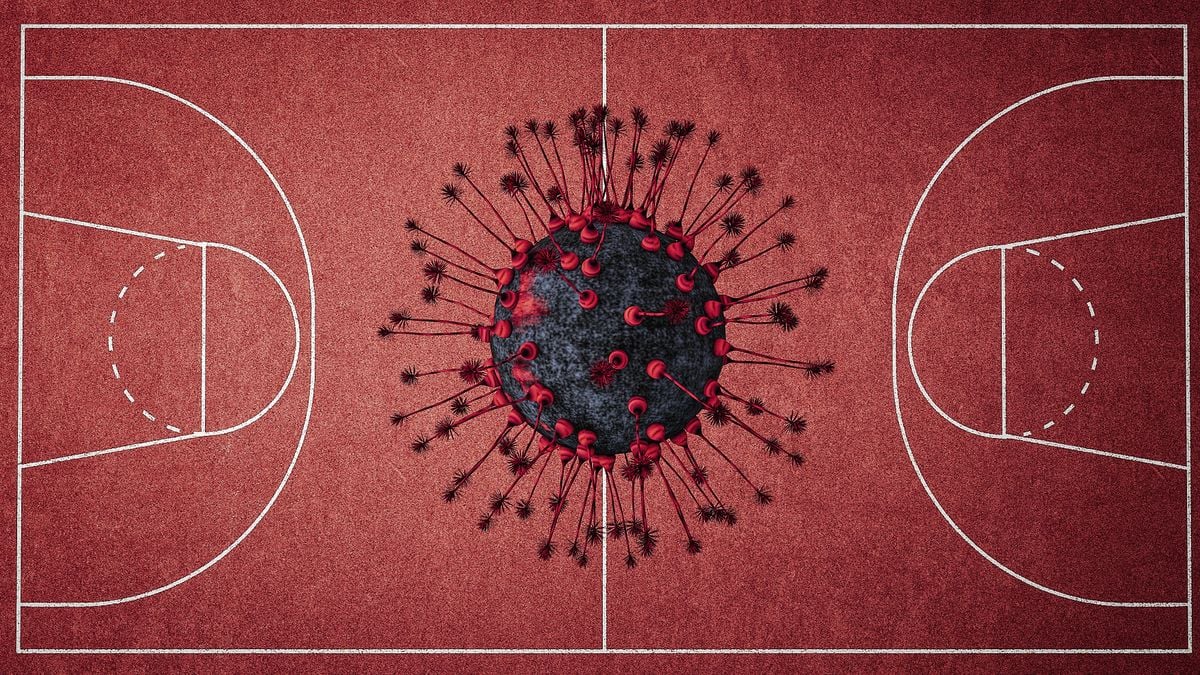 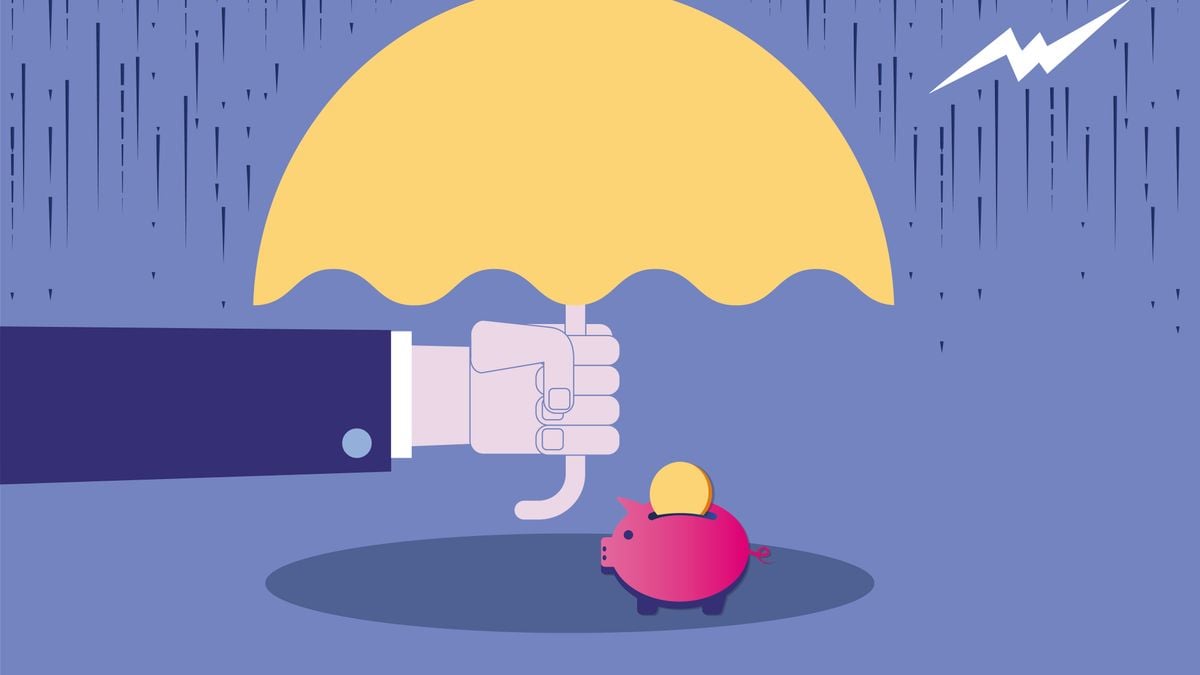 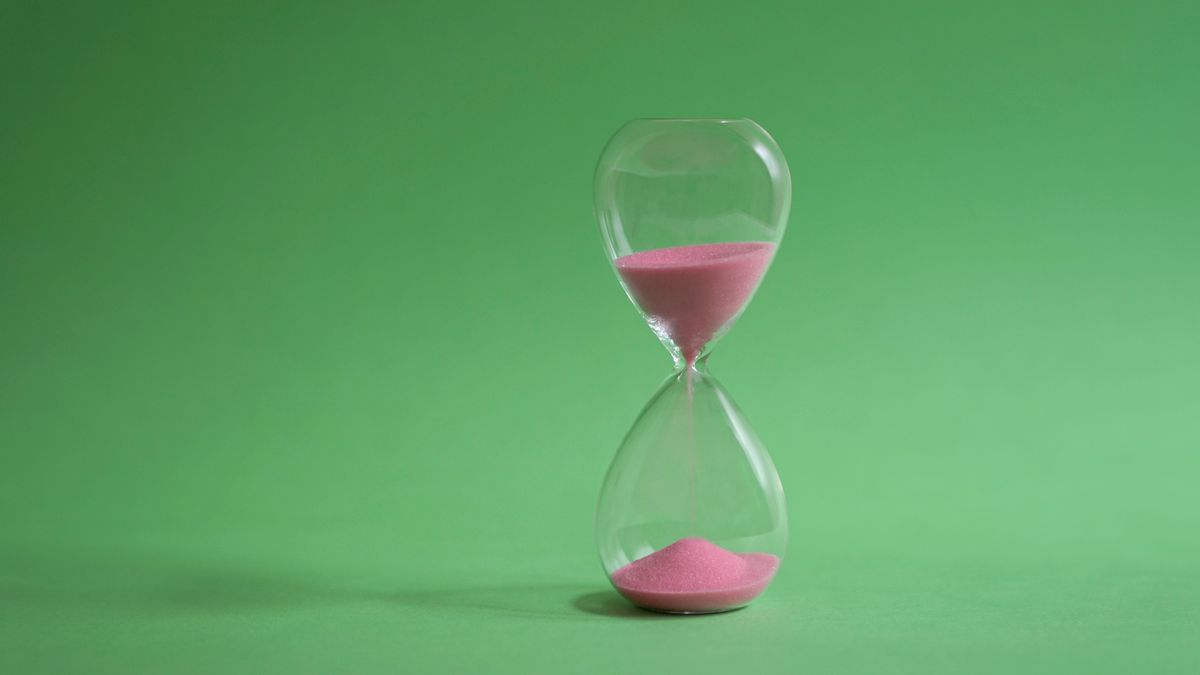 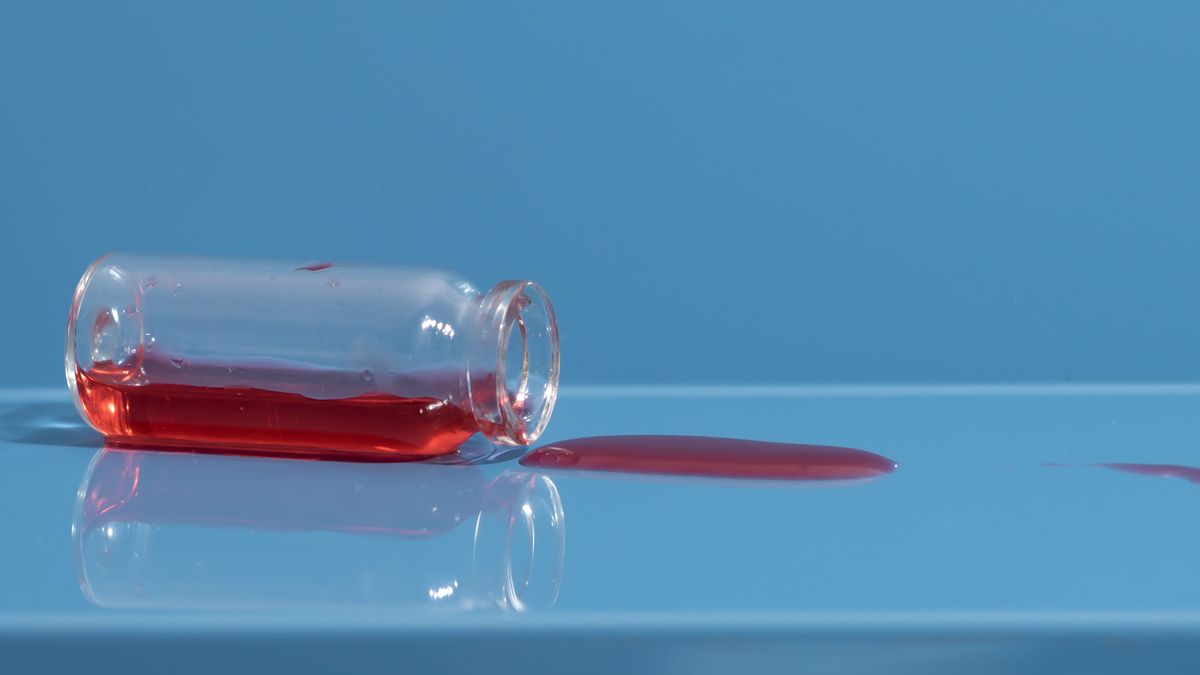