QSAM's rare cancer treatment could be a game-changer

For patients with osteosarcoma, amputation can be the only option — but QSAM's CEO hopes to change that.

Cancer robs patients of so much of their lives, but when it comes to children with rare cancers, it's a particularly cruel thief.

Douglas Baum, CEO and co-founder of QSAM Biosciences, saw this firsthand when he attended a conference about the bone cancer osteosarcoma, which disproportionately affects kids, teens and young adults.

There, amidst the usual array of clinicians and researchers, were also patients and their families, and many of the patients were kids whose limbs had been amputated — a crude measure that's often the only possible treatment.

"You had all these kids walking around with their prosthetics," he said. "They had no other option…there's nothing else they can do other than amputate."

What makes CycloSam so promising is that it's highly targeted, zeroing in on the cancer cells in the bone. That's very different from high-dose chemotherapy, amputation, or limb salvage surgery — treatments which can devastate the entire body or large parts of it.

"It's what we would call a bone-seeking radiopharmaceutical," Baum says of CycloSam. "It purely focuses on cancer cells that are in the skeletal system — in the bones."

What sets it apart

CycloSam combines a radioactive isotope, samarium-153, with a novel chelant that both solubilizes the isotope to make it an injectable liquid and drives it right to the site of the tumor cells in the bone, allowing the radiation to kill the cancer cells, Baum explains.

The first-generation product, Quadramet, is marketed by Lantheus Medical Imaging for osteosarcoma-related bone pain. Now, QSAM is developing a new, second-generation, formulation that Baum notes, “has several significant improvements” under the brand name CycloSam to actually treat osteosarcoma itself in addition to pain.

By taking that existing drug a step further, QSAM Biosciences could add another option to a very short list of treatments that often aren't that great to begin with.

"There's not a lot of other options out there. And the options that are available are sort of suboptimal," Baum says. That's why, he says, amputation is such a frequent outcome in osteosarcoma patients.

Ramping up trials with the help of regulators

The new drug's new rare pediatric disease designation (defined as diseases primarily affecting fewer than 200,000 Americans under the age of 18 each year) is important since it provides an incentive to develop a drug that may not be as commercially viable than one aimed at a larger patient population. According to the American Cancer Society, only about 1,000 new cases of osteosarcoma are diagnosed in the U.S. each year and about half of those cases are in children and teens.

The designation also makes the company eligible for a priority review voucher upon drug approval by the FDA, which grants accelerated FDA review of a drug candidate for any indication, reducing the review period to six months and potentially gaining early market access, QSAM said in a statement about the designation.

In August 2021, CycloSam also received orphan designation for the indication of osteosarcoma, providing tax credits for qualified clinical testing; waiver or partial payment of FDA application fees; and seven years of market exclusivity if the drug is approved, the company said.

Now, Baum says they've been approved by the FDA to move into human testing and is "ramping up our clinical trial right now." At the time of our interview with Baum, he said that one of the three clinical trial sites has already been approved, and is up and running, and recruiting patients. He adds that the initial phase will include about 20 patients. They also expect to have a second phase of the study with an additional 20 patients.

"We've accomplished quite a bit, in a short period of time, on a very little amount of money," Baum says, adding that gaining those designations from the FDA and getting a clinical trial underway in "very short order, is actually quite remarkable."

In addition, as a 505(b)(2) product, CycloSam is "a second generation…much-improved version of an existing drug that's already been approved," making the safety and manufacturing hurdles that the company will need to clear to get approval "pretty low," Baum says. The biggest hurdle now will be showing efficacy.

It all adds up to a sense of optimism for giving patients new hope for a disease that has seen so few treatment advancements in decades.

"These patients don't have a lot of options," Baum says. "We have made significant progress…we're very excited." 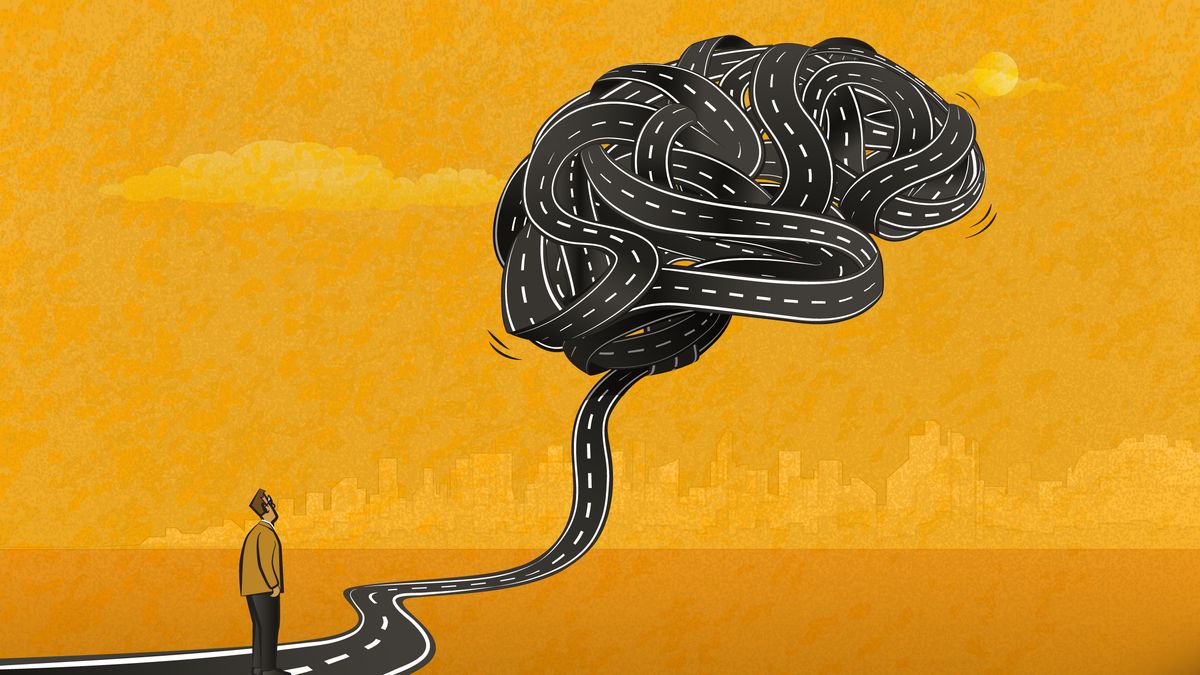 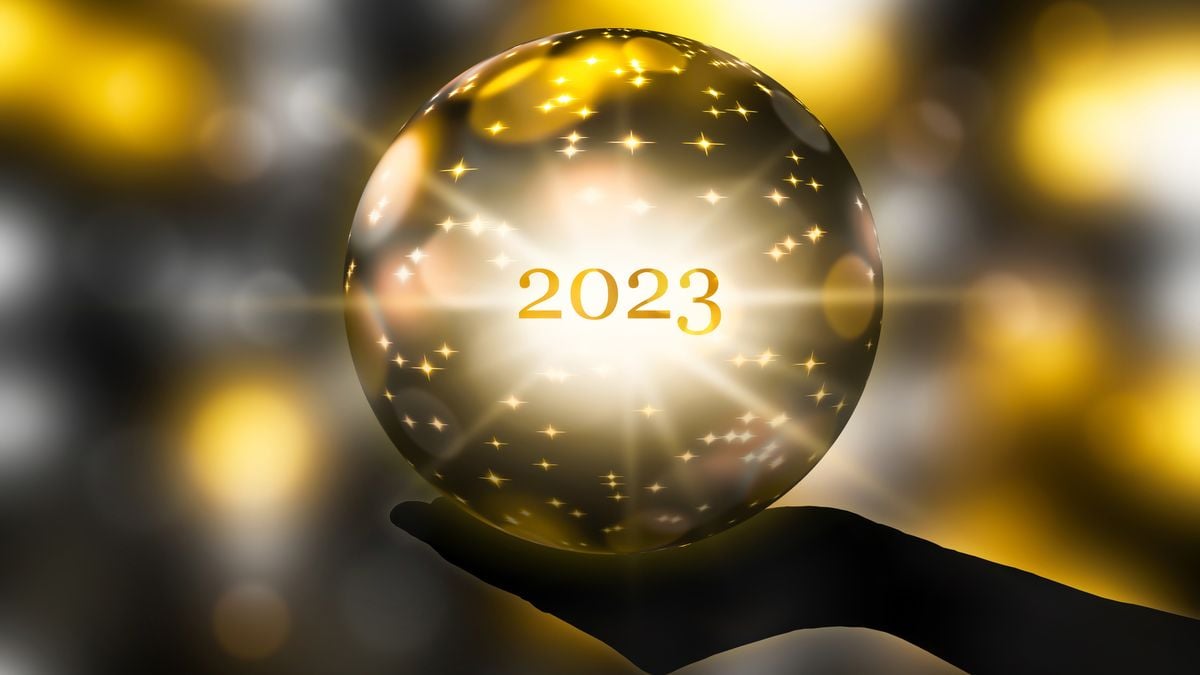 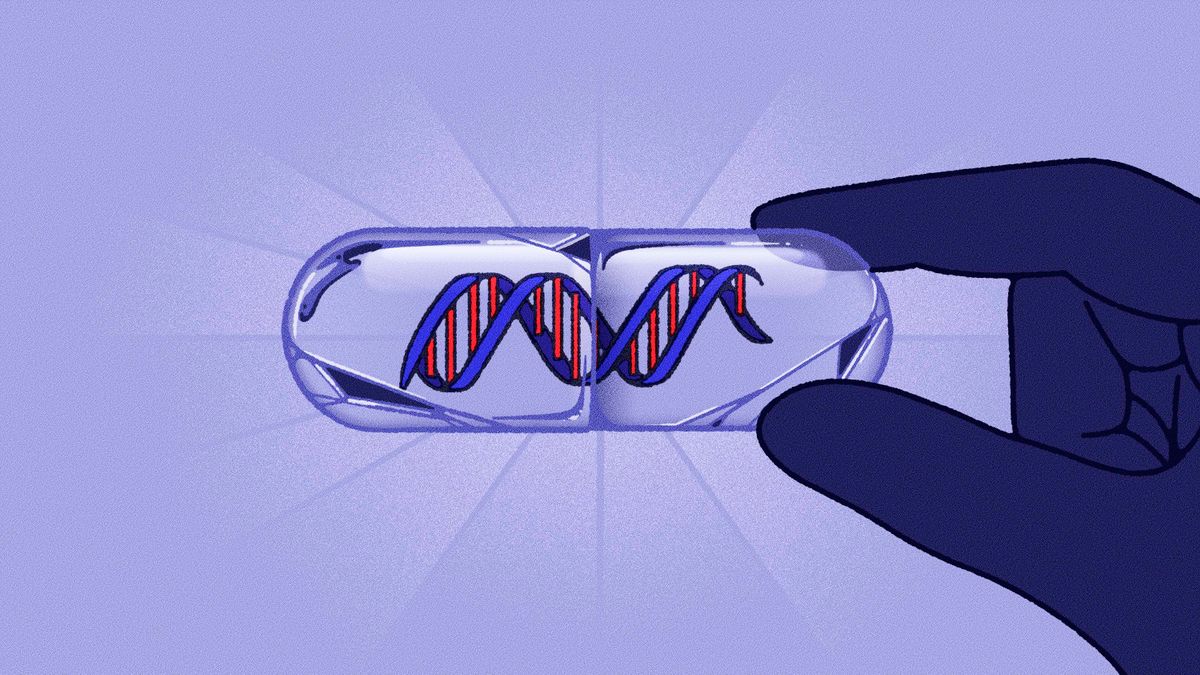 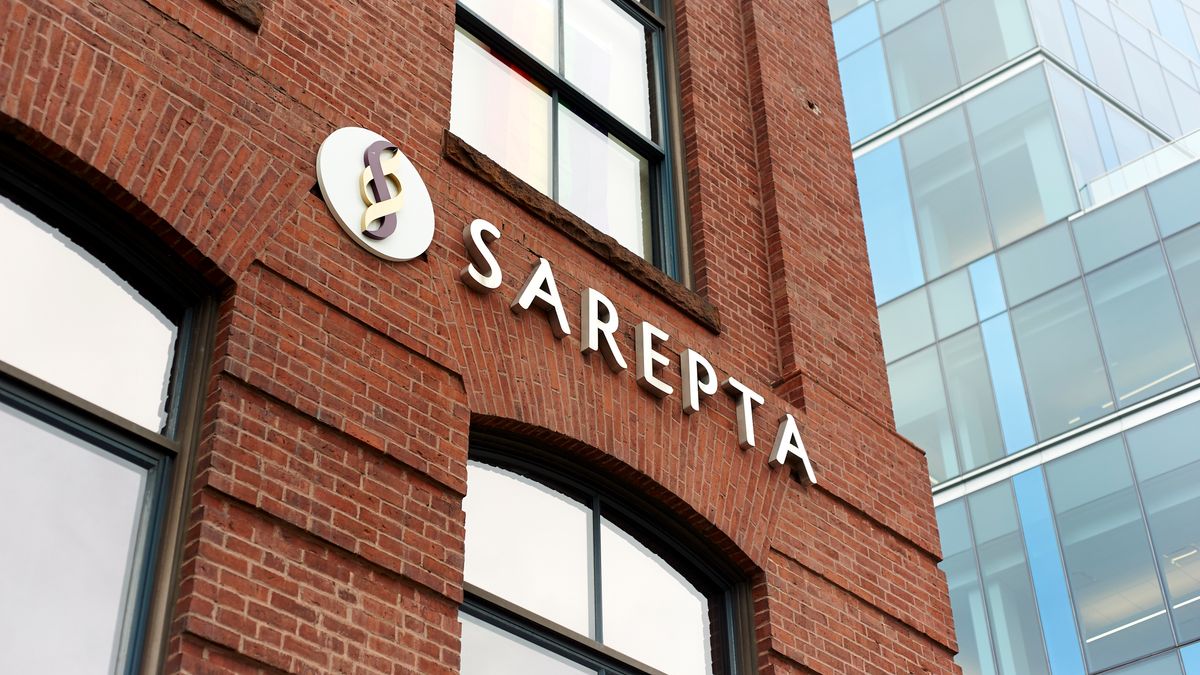 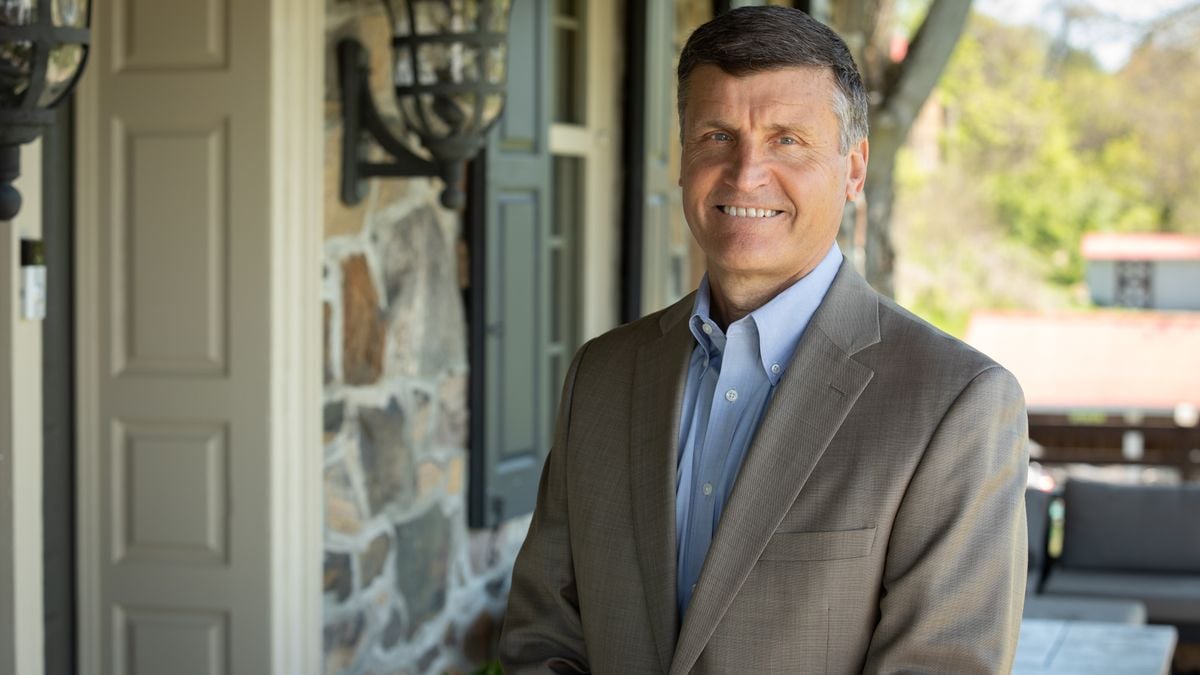