The latest personnel changes from around the industry.

Background: During her 20+ years in the pharmaceutical industry, Whitlock has focused on clinical development and global operations, with a particular interest in digital clinical trials. At Boehringer Ingelheim, Whitlock developed strategies for providers to improve equitable engagement in decentralized trials and was motivated to recruit diverse patient populations. That focus carried into her role as co-leader of the Decentralized Trials and Research Alliance and will likely inform how she approaches this new position.

Why it matters: As pharmacy giants like Walgreen’s and CVS Health wade into the clinical trial sector, the full impact on industry remains unclear. Both companies are seeking to reduce burdens to trial participation and improve diversity by bringing recruitment into the retail space. The success of these initiatives will depend, at least in part, on the people leading them. And Whitlock’s role will be crucial as Walgreen’s seeks to leverage its “vast foundation of patient insights.”

Who: Biogen’s head of global product strategy, Chirfi Guindo, is set to join Merck Human Health July 1 as chief marketing officer, where he will lead the development of long term strategy for the company’s oncology, vaccines, pharmaceutical and pipeline products.

Background: Guindo’s move to Merck from Biogen is a bit of a homecoming. He began his nearly three-decade long career in biopharma at Merck as a financial analyst in 1990 and climbed the company ladder, taking on roles in sales, marketing and commercial development until his 2014 appointment as head of Merck Canada.

He left the company in 2017 to lead global strategy, marketing and commercialization of Biogen’s neurology business, including for its controversial Alzheimer’s drug Aduhelm.

Why it matters: Merck’s president of global oncology, Jannie Ooshuizen, told investors that the company hopes to secure 80 or more oncology approvals by 2028 in addition to the company’s 46 existing approvals for oncology indications. Guindo is likely to become a major player in steering the marketing for these approvals and expanding the patient population for its blockbuster drug Keytruda.

Learn more: Merck’s senior vice president of early stage development in clinical oncology, Eric Rubin, spoke with Senior Editor Michael Gibney about the company’s rise in the oncology space, and its plans to build on the legacy that Keytruda created with new indications.

Background: Huang cut her teeth at large pharmas early in her career through roles such as senior vice president of therapeutic modalities at Roach, head of discovery partnerships with academia at GSK and as oncology franchise integrator at Merck and Co. In between those stints, she also founded and served as chief scientific officer for Beigene, headquartered in Beijing, China.

Why it matters: Huang’s diverse expertise across all parts of drug development and dual experience working in both the pharma and biotech fields provide her with a unique skill set to help Dunad expand its platform for use across a range of diseases and optimize its internal discovery programs.

The clinical-stage biotech, which signed a collaboration and licensing deal with Novartis last year, is targeting “disease-causing and often undruggable protein targets” with a platform that modulates protein stability

“While the company’s platform unlocks the opportunity to immediately generate highly differentiated next-generation protein degrader therapies, the true potential of the platform goes far beyond this therapeutic modality,” Dr. Huang said in a statement. “Dunad’s foundational science has truly disrupted the landscape for small molecule drug discovery, and I am thrilled for the opportunity to deliver the next generation of covalent, tunable and highly specific small molecule treatments for a broad range of diseases.”

Background: Prior to joining eClinical, Mallarapus worked for nearly a decade at the multinational technology consulting firm Cognizant, where he drove growth of the company’s life sciences R&D group and worked with pharmas to develop digital innovation, meet changing regulatory requirements and roadmap strategy for their platforms.

Why it matters: The eClinical solutions market is expected to expand to $21.8 billion over the next decade as the use of software solutions in clinical trials increases. As the market grows, so too does the number of companies vying for a share of the life sciences business. Mallarapus’ appointment is key to eClinical Solutions vision of leading the industry, CEO Raj Indupuri says.

“We are excited to welcome Venu to our leadership team to accelerate adoption across market segments and help us further our position as global leaders in the industry,” he said in a statement. “His expertise as a leader in digital transformation in life sciences and building global teams at scale that deliver value and growth make him an invaluable addition to our company.” 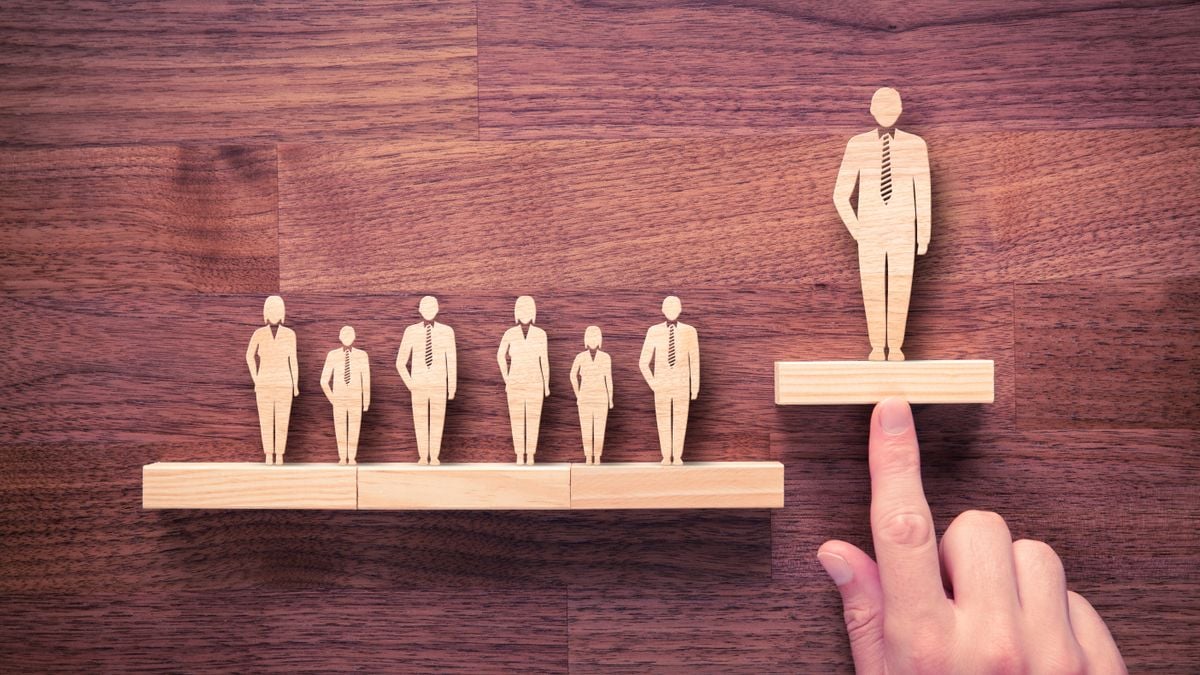 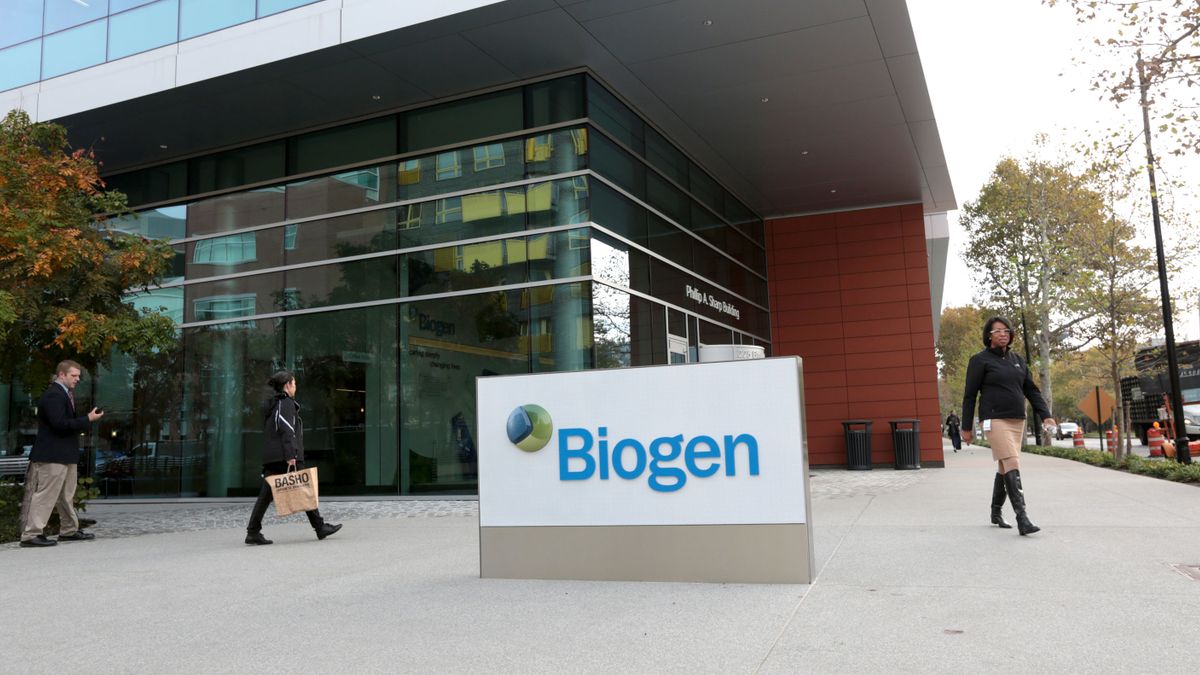 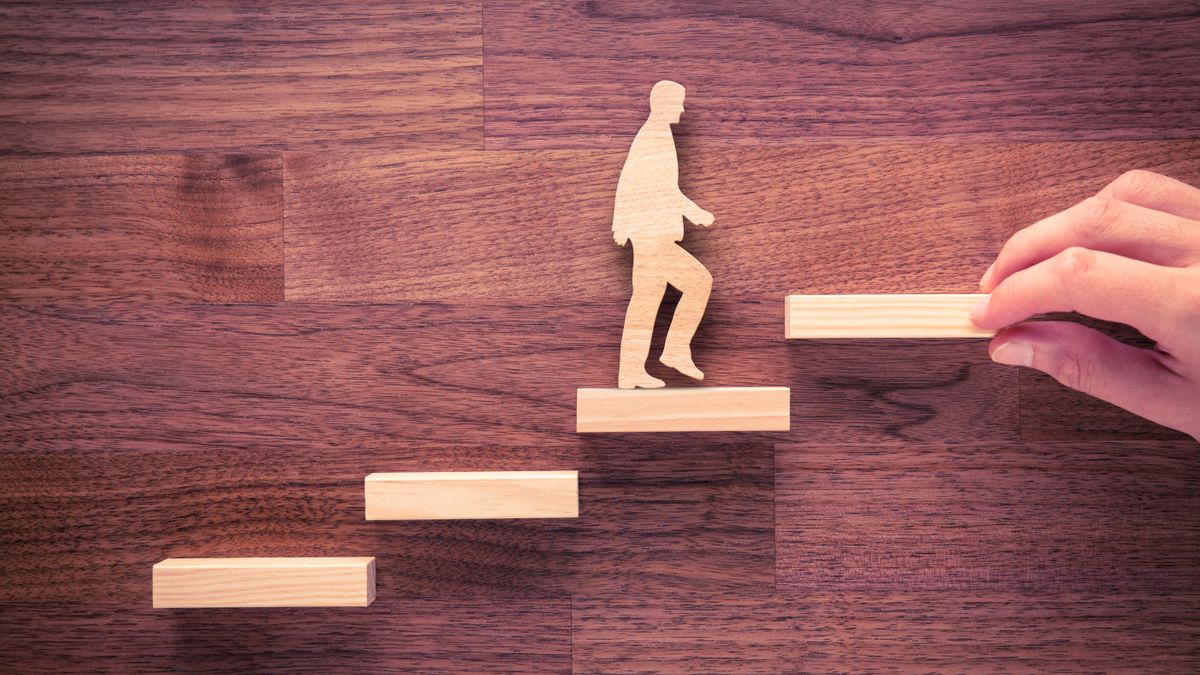 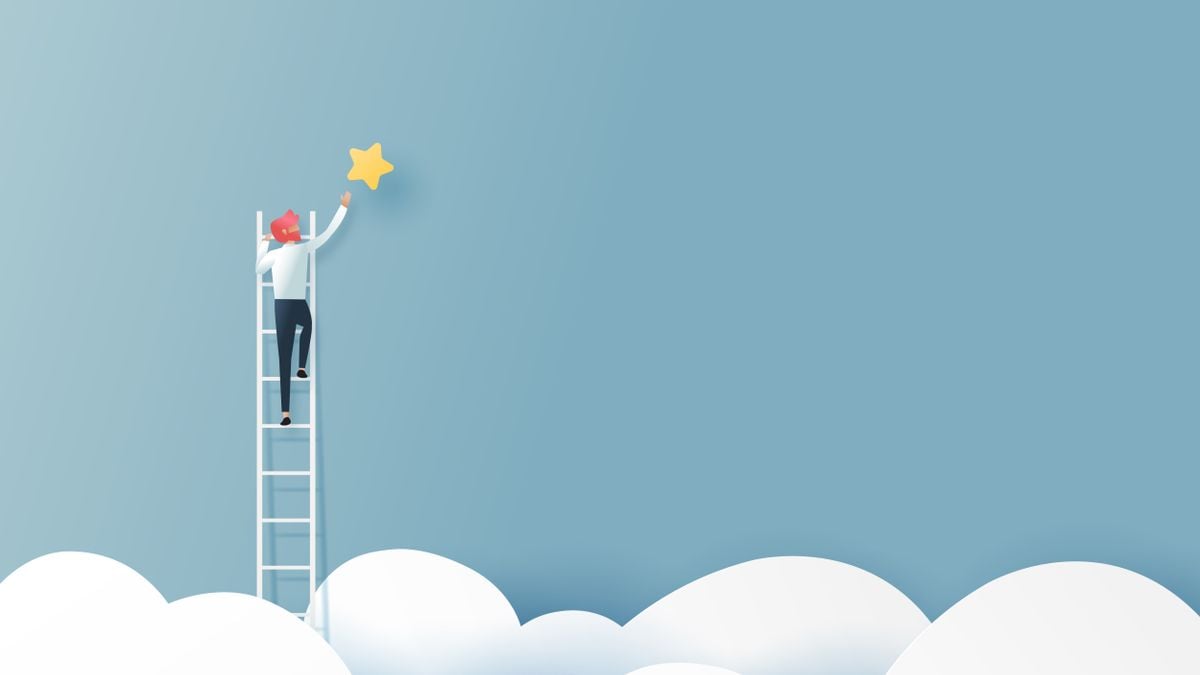 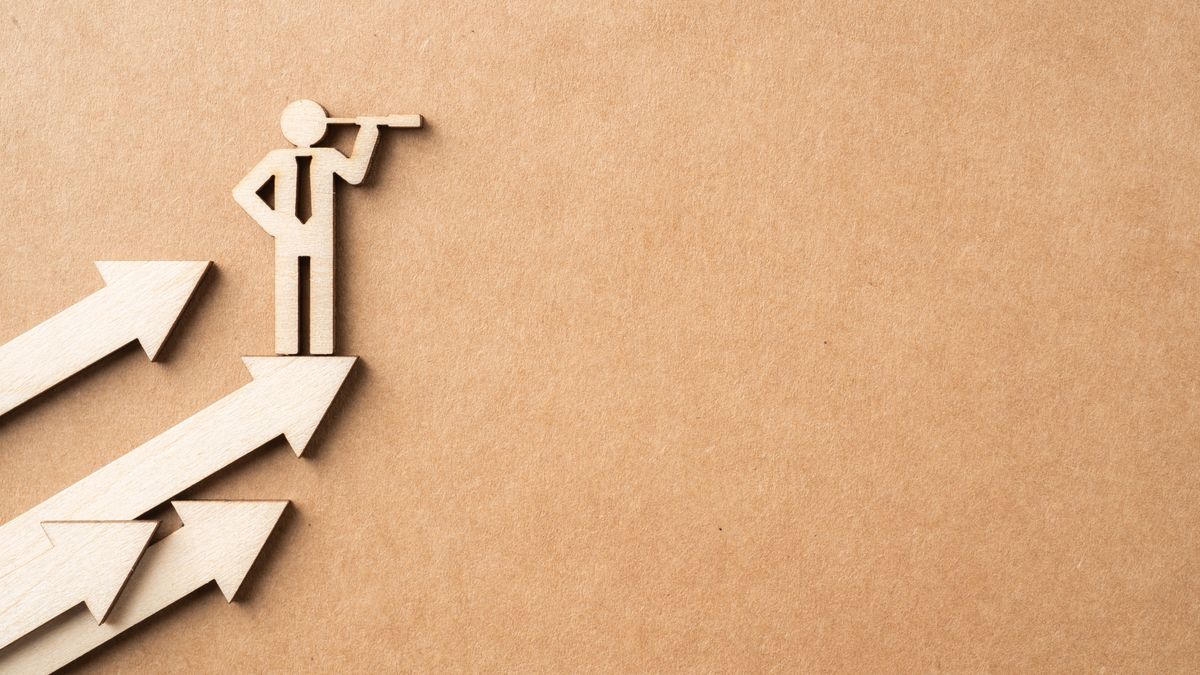 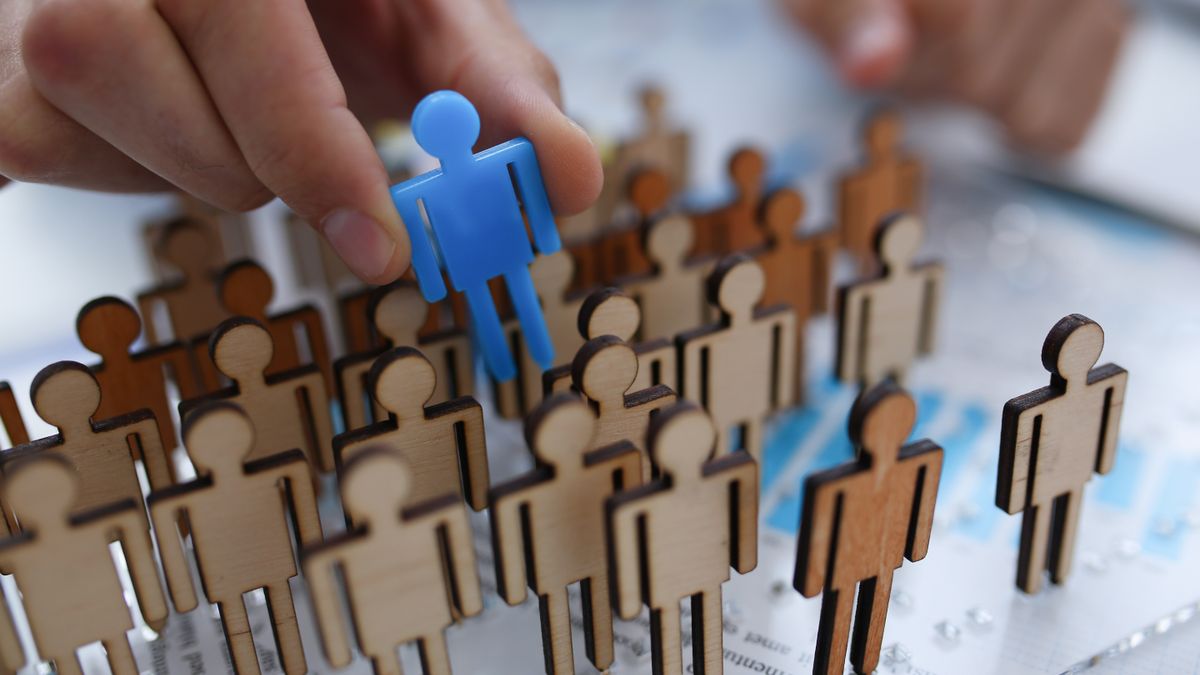