A company focused on kidney disease, Chinook is growing into a commercial outfit as its lead candidate approaches the market.

Welcome to the Biotech Spotlight, a series featuring companies with breakthrough technologies and strategies. Today, we’re looking at Chinook Therapeutics, a company with a focus on kidney diseases boasting one late-stage candidate and several more in the pipeline.

Chinook's vision: The Canadian company — named for a prevailing North American wind — is developing several drugs for kidney diseases using various modalities. Kidney diseases are also the company's only target, which helps Chinook stand out among its peers, Dobmeier said.

"We're one of the few companies that really has a focus in this area — most of our competitors have maybe one kidney disease drug, and they're a rare disease company or an autoimmune disease company, whereas we're entirely focused in this therapeutic area," Dobmeier said. "That really has a lot of advantages in terms of building relationships with key opinion leaders, with investigators and patient advocacy groups, and also building the scientific and medical expertise you need to really go deep in this area."

The strategy: Chinook gained its most advanced drug candidate by in-licensing the program from AbbVie in 2019. Atrasentan, which is currently in phase 3 for IgA nephropathy — otherwise known as Berger's disease — will see a data readout in the third quarter of this year. There are very few drugs approved for most chronic kidney diseases, and Berger's disease is no exception, Dobmeier said.

"It'll be less than four years from when we brought (atrasentan) in to when we have phase 3 data, which in this industry is really quick," Dobmeier said.

Chinook's second most advanced platform came to the company through a merger with Aduro Biotech. Currently in a phase 1/2 clinical trial for patients with Berger's disease, the drug has been well-tolerated and has shown consistent reductions in the appropriate biomarkers.

Chinook also has an in-house candidate for kidney stone disease, otherwise known as hyperoxaluria, as well as a preclinical pipeline for other diseases of the kidney.

Why it matters: Many chronic diseases are currently without treatments, which allows the company to help often underserved patients, Dobmeier said. The goal for the publicly traded Chinook — with the appropriate ticker KDNY — is to become the leading kidney disease company in the world, and Dobmeier said the team is already on that path.

"The way these diseases have been treated hasn't changed much over the past several decades, which is a big difference from oncology or rare disease or other areas where the treatment paradigms have advanced quite a bit," Dobmeier said. "If you have chronic kidney disease, you're often given a blood pressure lowering medication, steroids or other drugs that don't really work very well and aren't approved in many cases — our goal is to really change that with therapeutics that can intervene along the way and keep people healthy."

PHARMAVOICE: How did your in-licensing of atrasentan from AbbVie come about, and what does a company like Chinook bring to the table where a Big Pharma company might have less traction?

ERIC DOBMEIER: Atrasentan is in a class of drugs called endothelin receptor antagonists, and in particular blocks the ETA receptor, which is found in a number of different kidney diseases. It was originally developed by AbbVie for cancer, and it was a prostate cancer drug years ago. When we formed Chinook and thought about making our own ETA inhibitor, one of our scientists who is now our chief scientific officer (Andrew King) had worked on this program at AbbVie and said, 'This is a great molecule and we should go after that.' AbbVie did a very large trial in over 5,000 patients with diabetic kidney disease — they shelved it, though, and they were done with kidney disease, so we pitched them to take the drug into IgA nephropathy, which is, we think, (an) ideal disease for this mechanism.

"It's hard to go from (being) a research only company to a commercial company in four to five years, and it's a heavy lift — but so far, so good."

In this industry in general, smaller biotechs tend to be able to move more quickly and be more nimble, take more risks, and are very good at coming up with ideas and advancing them to a certain point where the larger companies are often best at marketing drugs. When you get into late-stage clinical development, there tends to be an overlap. We were able to be really creative and move quickly to get this phase 3 going — we know more about this disease than most companies in the world. We've been really smart about how we've developed this drug.

How will an approval change the face of your company?

We've already started down that path — we've hired market analysis and research people and we have a chief commercial officer coming in very soon. We plan to launch the drug ourselves in North America, and for a rare disease treated often by specialists, it's very doable. We're going to build commercial capabilities, but do it in a stepwise way, focusing initially in North America and then building from there.

What is the benefit of having this more disease-focused approach as opposed to a more platform approach?

Obviously, the expertise and deep disease knowledge that we're building in IgA nephropathy is really unique — I think we're the only company that has two drugs in the space. I wouldn't say it was by design. We brought atrasentan in and then we did the merger with Aduro, we found two really good assets, but it's a very promising disease because it's the most common form of glomerular diseases (which reduce the kidneys’ ability to filter toxins in the bloodstream). And even though it's rare, it's the most common rare disease.

Your company got its start just before a pretty big biotech downturn, and then heading into a potential recession. How have you weathered that, and what are your strategies to weather it in the future?

It's been a tough time in the biotech markets the last two years. Our recipe for success is strong clinical data. In any market, if you have strong clinical data, you can weather the storm. We've been fortunate with both of our lead programs to really have striking proteinuria reductions and we've also executed well in being able to enroll our trials during a pandemic. That's not lost on investors.

And I think our focus on kidney disease is somewhat unique — we've been able to attract some really strong people who are passionate about this space and really frustrated that there hasn't been more progress in the past. So it's a combination of factors. Clearly it's been a challenge to raise capital for a lot of companies who don't have clinical data, who are either too early or their data wasn't quite as good as they hoped. It's a tough situation for those companies, but we've been fortunate that our data has been really strong.

What are some challenges you're facing this year and moving forward?

We're continuing to grow quickly, and we're doing it still partially virtually. I think all companies are trying to figure out how we operate in the new world. Rapid growth, maintaining our culture and figuring out how to get people to work well together in a virtual environment — those are our challenges right now, in addition to moving toward commercialization with another phase of growth coming up. You've got to work really hard to make sure everybody feels a part of the same team. It's hard to go from (being) a research only company to a commercial company in four to five years, and it's a heavy lift — but so far, so good. 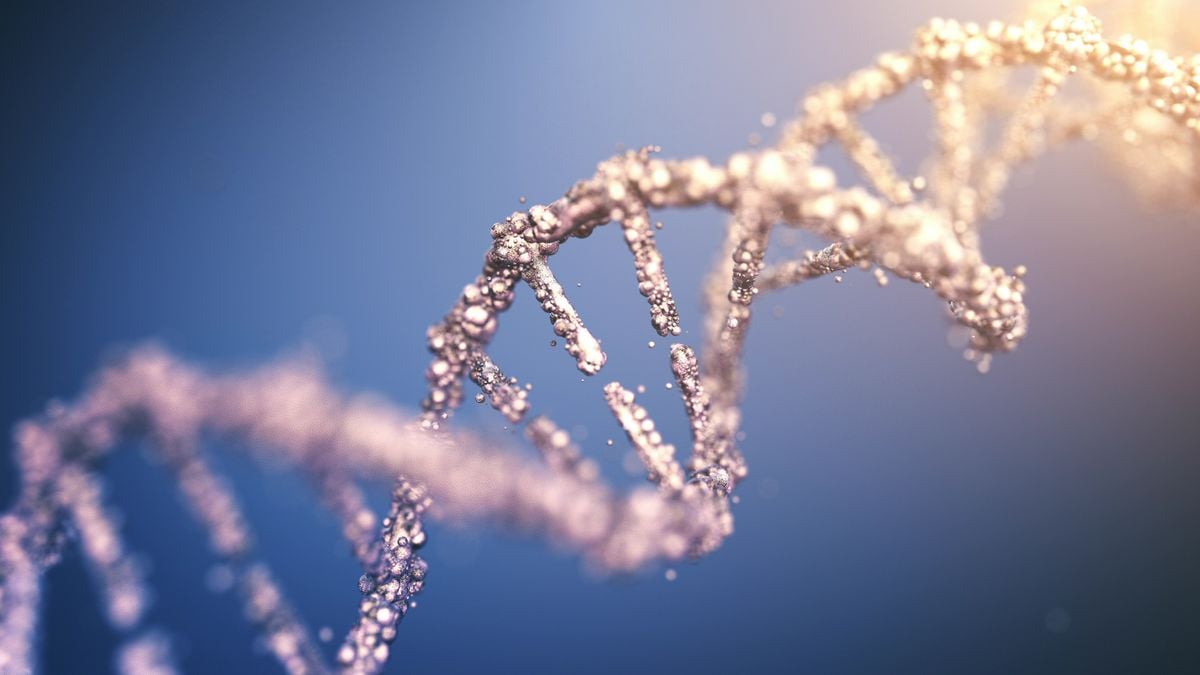 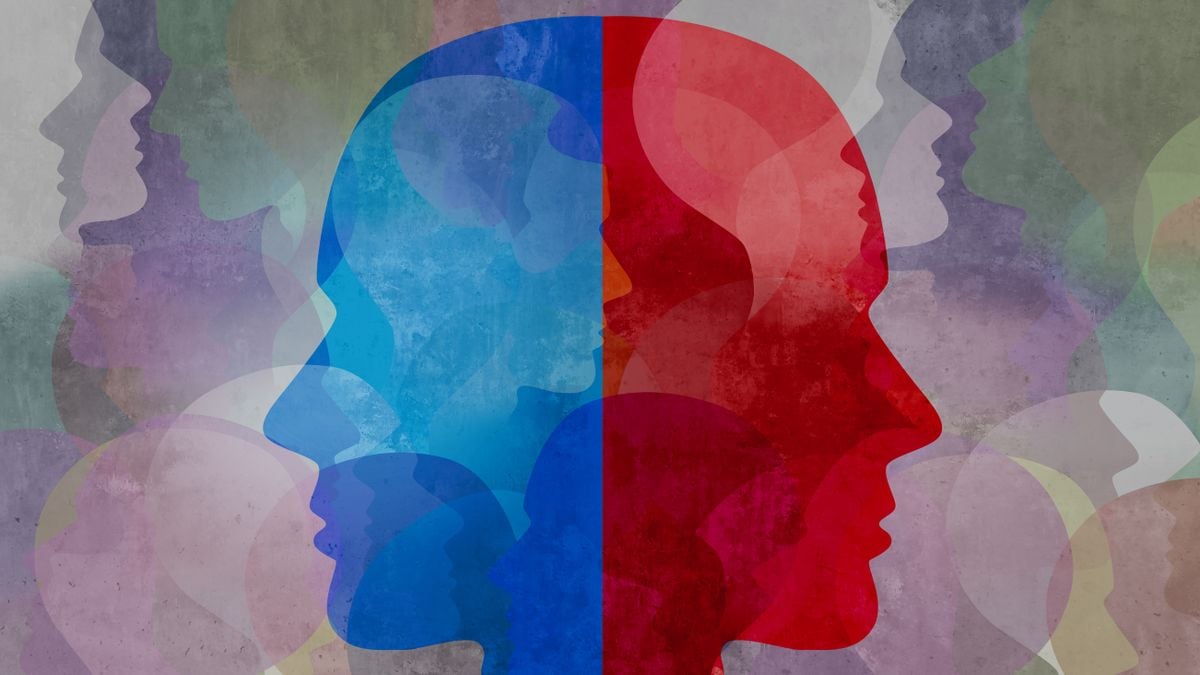 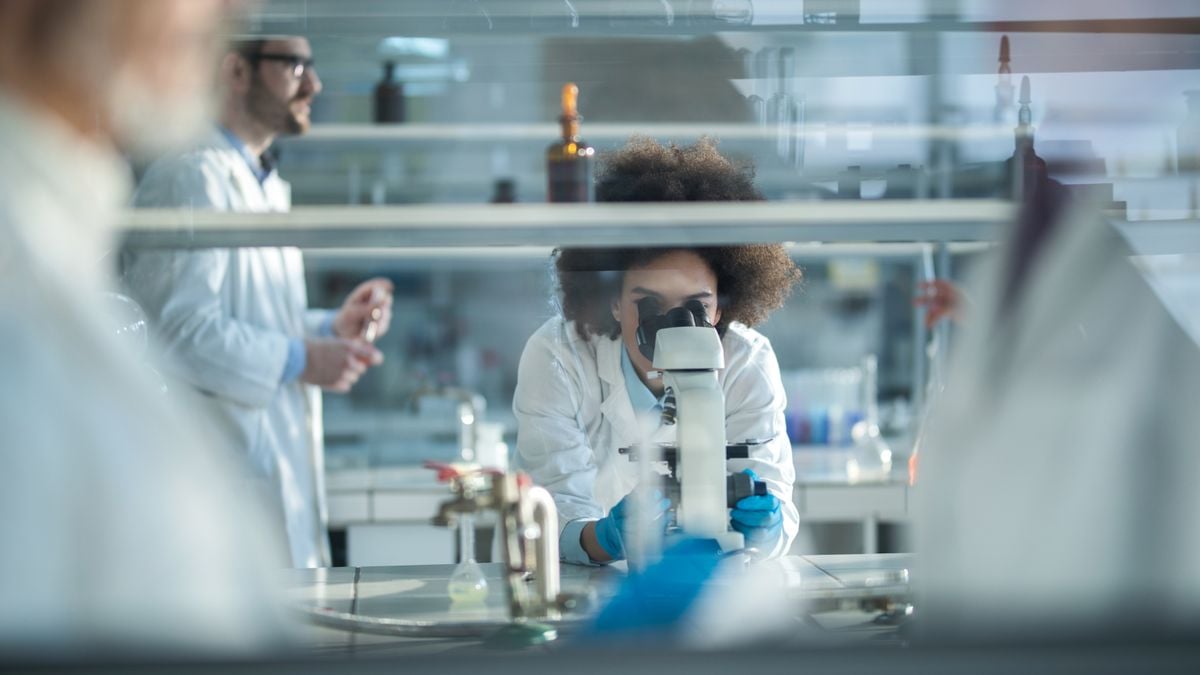 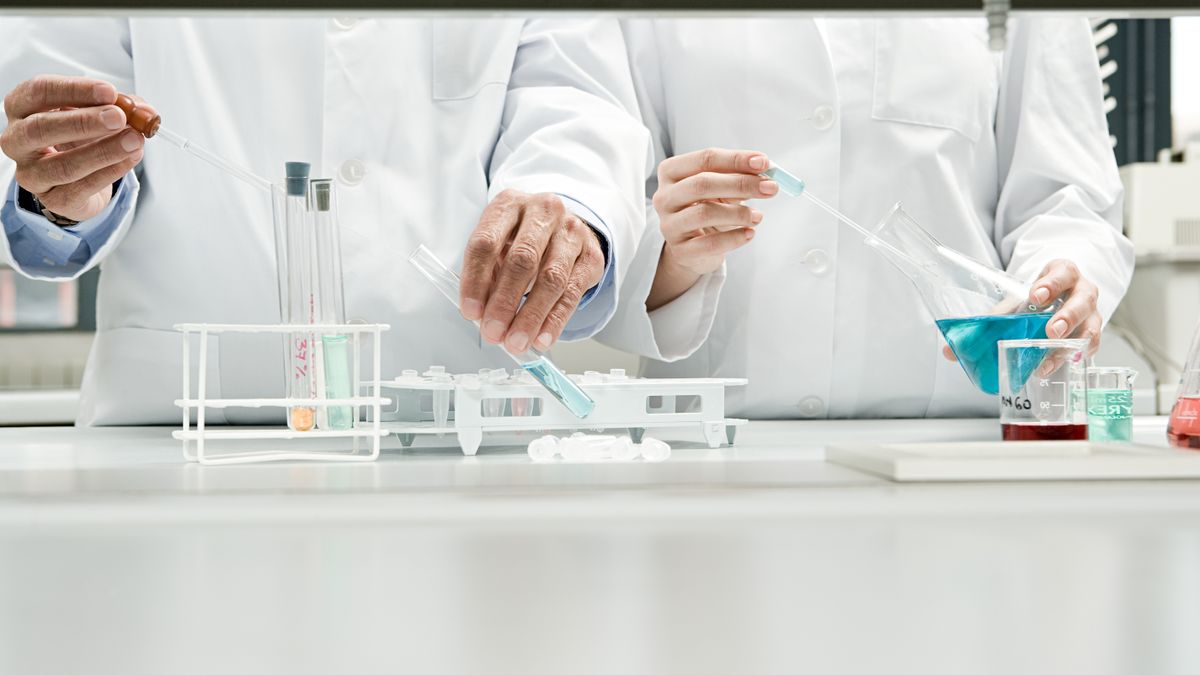 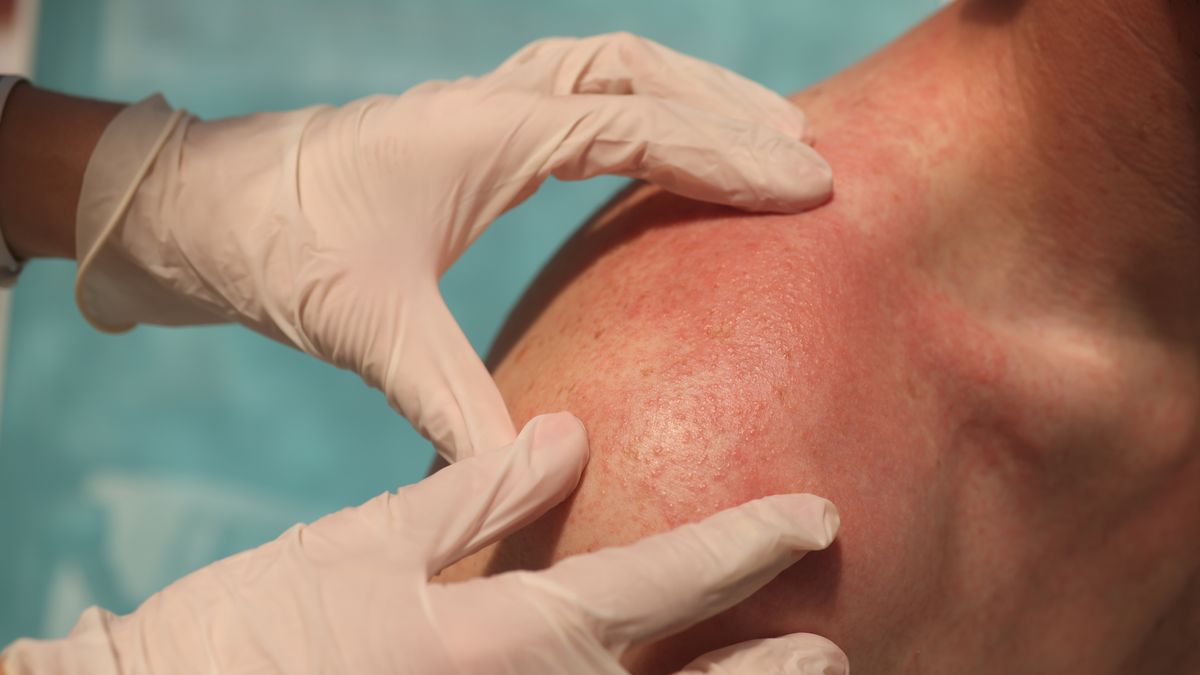 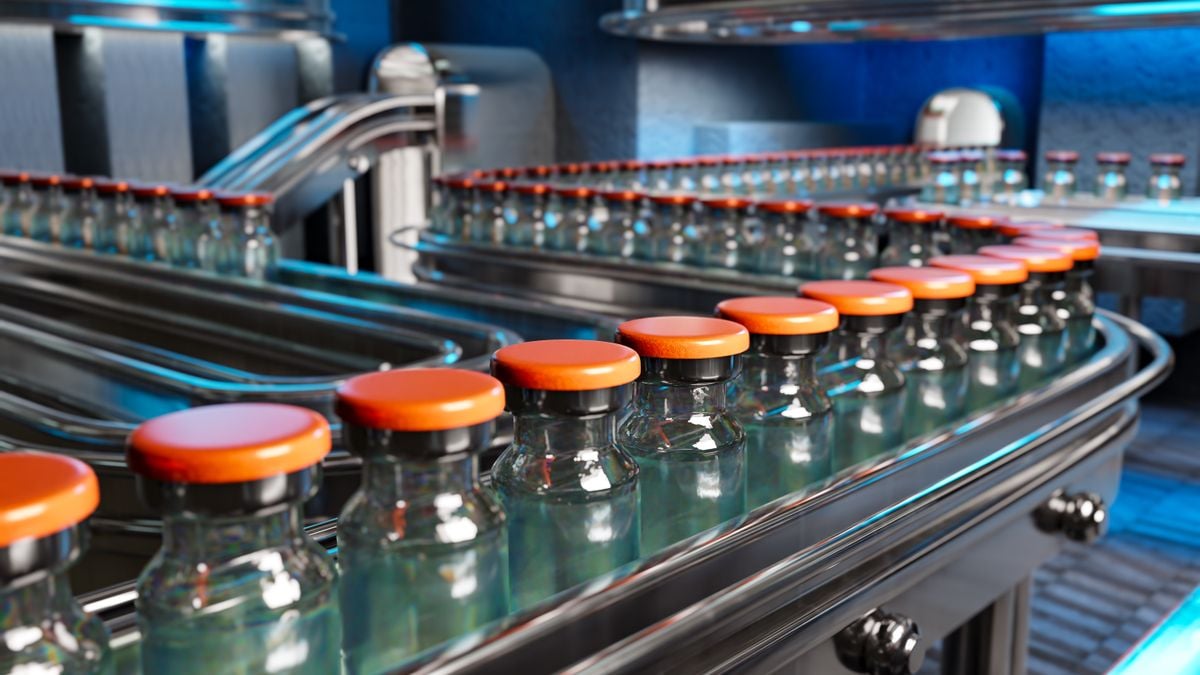 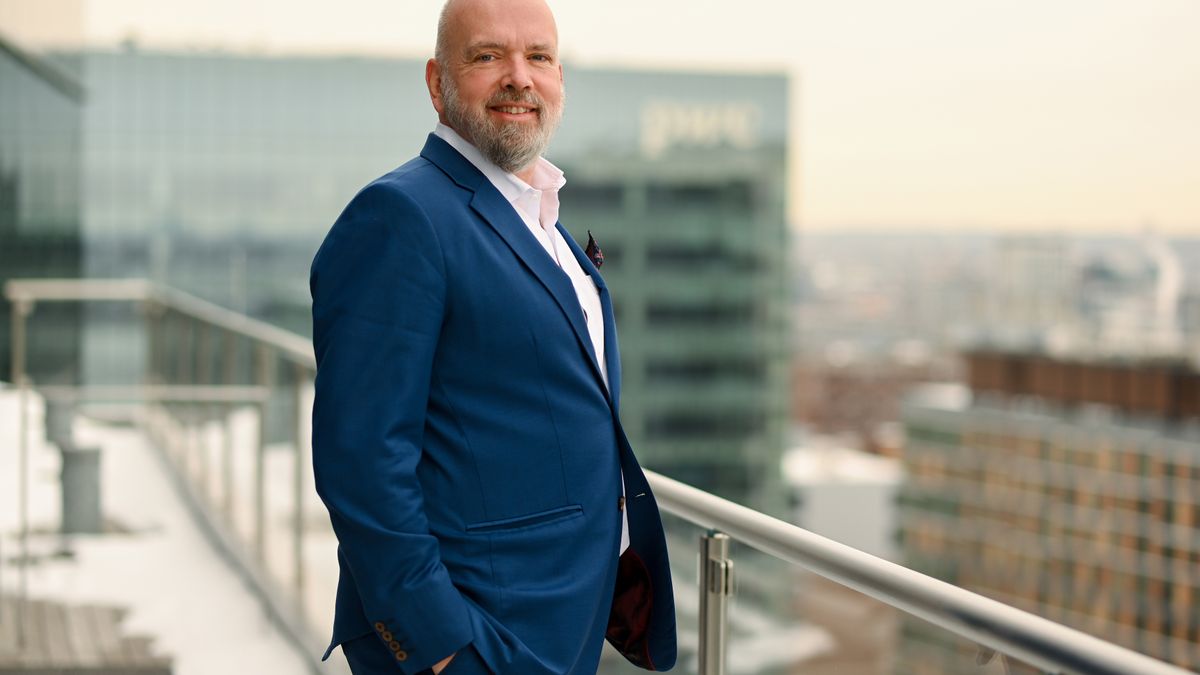 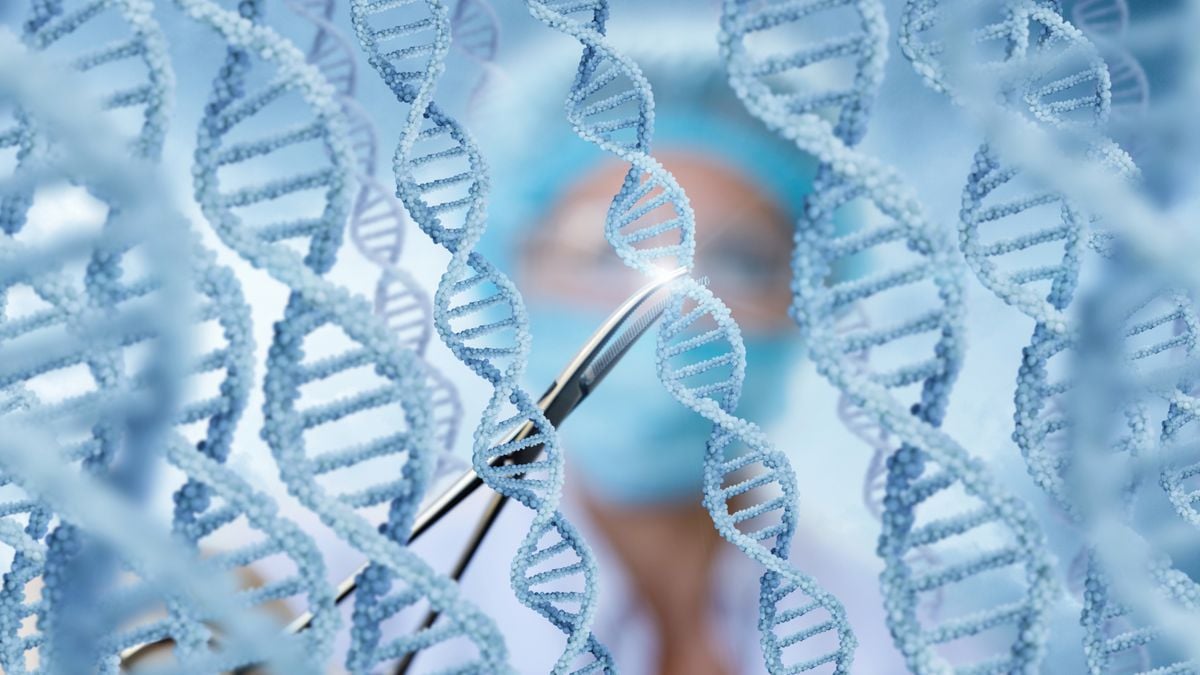 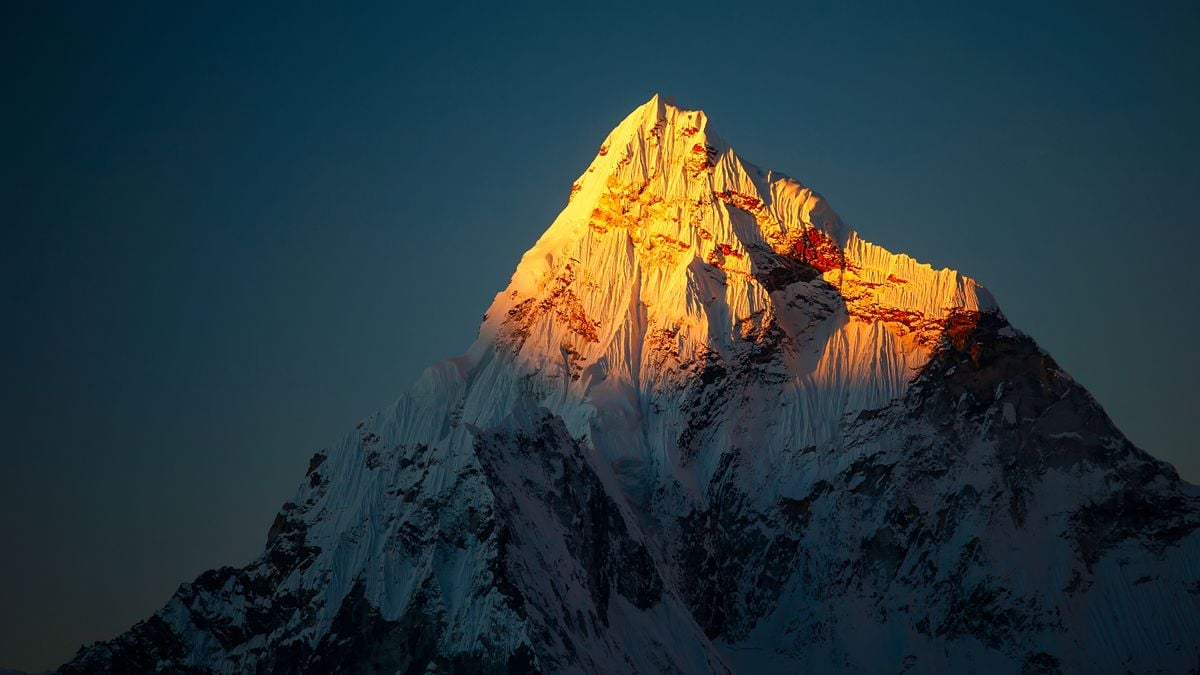 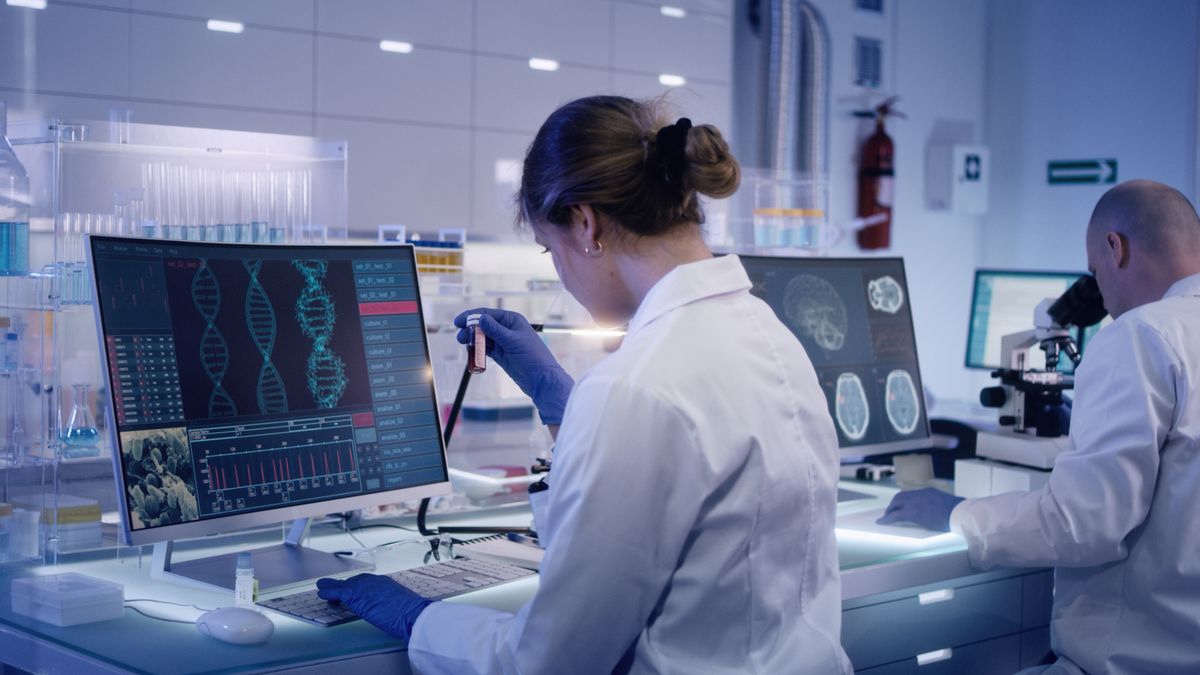 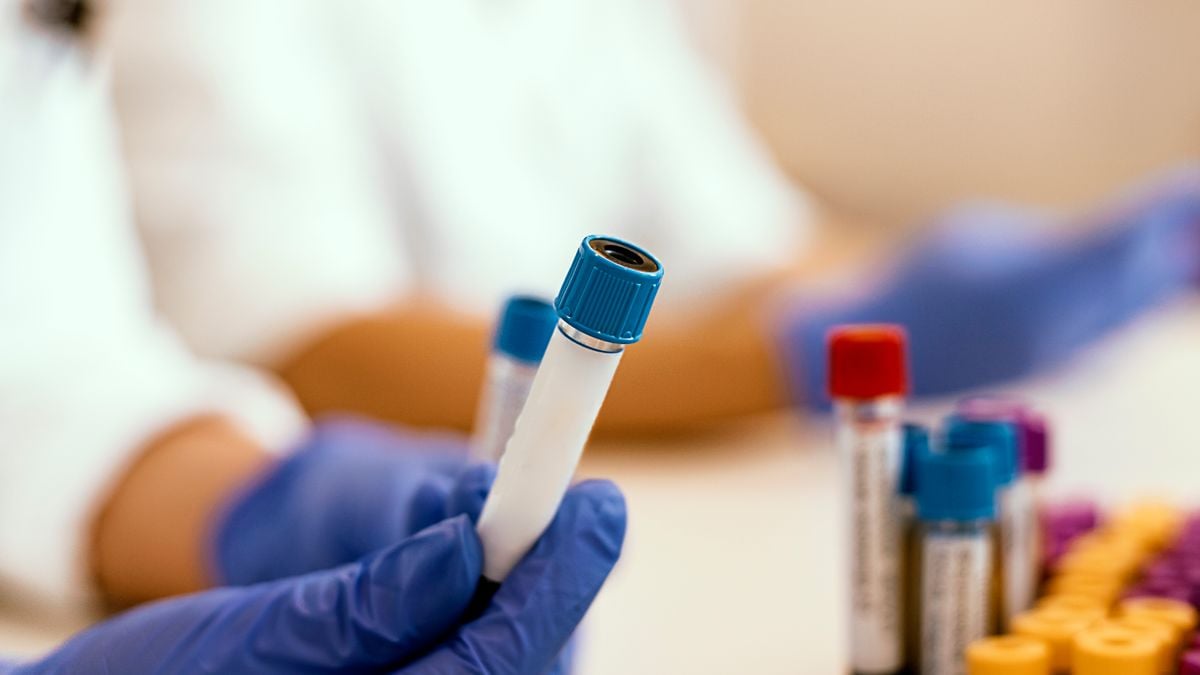 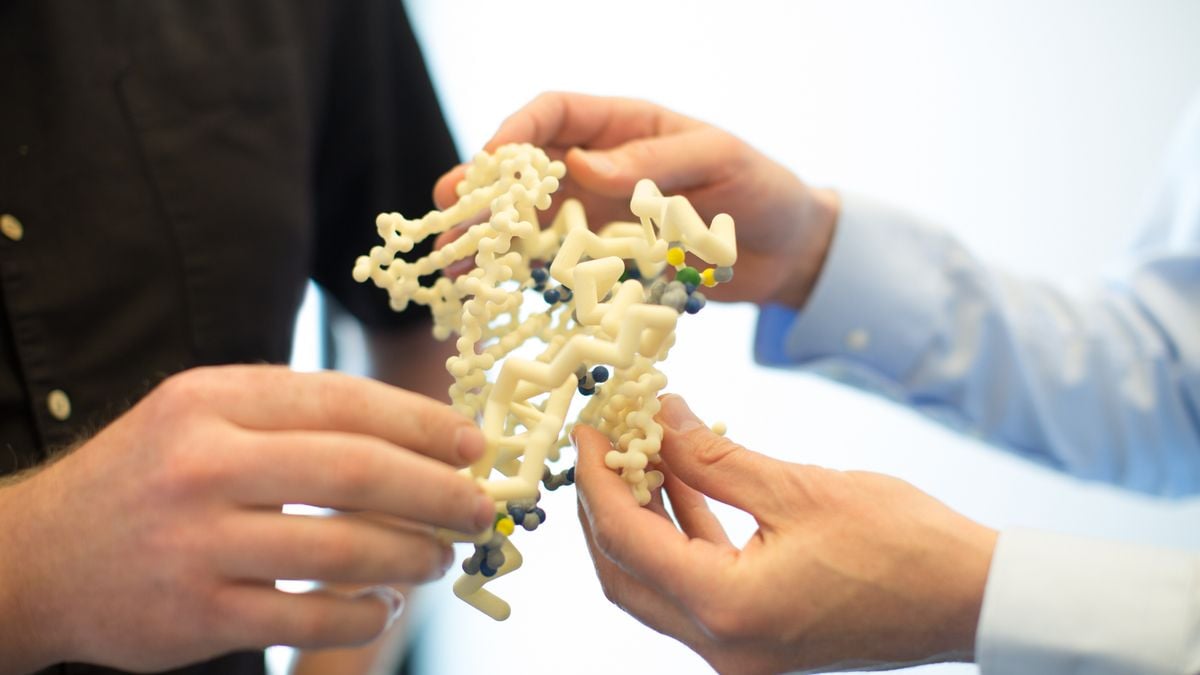