New partnership may give MDMA an edge in the psychedelics space

While LSD and psilocybin steal the spotlight, drug developers are also exploring MDMA for a wide swath of neurological illnesses.

Research into treatments for psychiatric and neurological disorders is undergoing something of a renaissance these days thanks to interest in psychedelic drugs — options that until recently, were better known on the party circuit than in the doctor’s office. One of these is methylenedioxymethamphetamine (MDMA), better known as “ecstasy” or “Molly.” It’s a mood and perception-altering drug that can induce a feeling of closeness with other people, and is now being explored as a treatment for conditions such as post-traumatic stress disorder (PTSD).

“What happens when people take MDMA — almost always in a session with psychologists or psychiatrists — is that they have this sort of emotional openness. And when it's combined with therapy sessions, it does appear to be a very powerful component of the overall treatment regime,” said Mark Varney, chief scientific officer at PsychoGenics, a preclinical company engaged in psychiatric drug discovery.

But while MDMA has seen some success, the drug also has some crucial drawbacks. Not only does it cause dissociative episodes, it also requires marathon eight to 10-hour therapy sessions matched to the length of the drug’s effects, which drives up costs and is highly taxing for providers and the patient.

A new collaboration between PsychoGenics and Australia-based Emyria Limited, a clinical stage biotech, hopes to harness MDMA’s power while avoiding its downsides.

PsychoGenics has formed similar drug discovery partnerships with companies such as Sunovian, Roche and Karuna Therapeutics based on its proprietary SmartCube technology. As part of this deal, the platform will be used to analyze Emyria’s library of MDMA-inspired drug candidates that it created in conjunction with the University of Western Australia. Rather than starting with a disease target and looking for a solution, the collaboration will begin with five initial MDMA analogues, which will then be screened for potential applications.

According to Varney, the analogues may eventually prove useful for a number of conditions affected by three critical neurotransmitters in the body — serotonin, dopamine and norepinephrine — because MDMA increases the activity of these neurotransmitters in the brain. This effect could also make MDMA useful in a wide range of neurological conditions such as Parkinson’s disease, symptoms related to a traumatic brain injury or even autism, Varney said.

Here, he talks about the new collaboration with Emyria and what it might mean for patients with difficult-to-treat psychiatric and neurological disorders.

PHARMAVOICE: What do you hope this partnership will accomplish? Do you think it could potentially speed drug development for certain neuropsychiatric conditions?

MARK VARNEY: I do. What Emyria is bringing is a library of compounds that have already been synthesized and about which they have some information. And what we bring is a drug discovery platform that has a pretty high throughput and rapid turnaround. So, I think we can very easily test those several hundred compounds in our behavioral platform and determine if there's a path forward. That's a way to accelerate drug discovery in this space.

Is there any kind of goal or timeline that you're working with as you move forward?

We haven't mapped those out yet. The first stage of the collaboration is a feasibility study. We're going to be testing five compounds in a blinded manner, basically for us to test drive their molecules and for them to test drive our behavioral platform. A successful outcome will drive a larger collaboration in which both parties, at their own risk, will work collaboratively to develop molecules that we want to put into patients.

"I think there is a tremendous amount of promise specifically for MDMA analogs in the treatment of PTSD."

What is the current treatment landscape for some of these neuropsychiatric conditions that could potentially be helped by this research?

There's a lot of need. Let's take, for example, depression. You think about depression as sort of three groups of patients. About a third of the patients are treated reasonably well with existing drugs, and you know them as SSRIs (selective serotonin reuptake inhibitors) and SNRIs (serotonin and norepinephrine reuptake inhibitors). There's a third of patients that have a partial response to the existing drugs. So you may treat some aspects of the disorder, but not fully. Patients don't go into remission. Then there’s a third of patients that don't respond at all. And so those patients we define as treatment-resistant patients. Those are the patients that we would be targeting with these sorts of therapies.

Similarly, in PTSD, this is an indication that's notoriously difficult to treat. And I think there is a tremendous amount of promise specifically for MDMA analogs in the treatment of PTSD. If we can achieve similar activity of our analogs, but they require a shorter period of time with the counselors, or with the psychologist, or psychiatrist, then we think that could be a real benefit, certainly to the cost associated with accessing these treatments.

Are there other companies looking into similar options and how do you plan to distinguish yourselves from the competition?

The psychedelic space is rife with many companies, some of which are a couple of people who are interested in the psychedelic space, but not well funded, and others that are better funded. But, I think the real advantage that we have is that we already have an established library that comes from Emyria, and an established screening platform that comes from PsychoGenics. So, I think that puts us heads and shoulders above the competition.

Are there any other trends of note in this area?

The psychedelics space in general is an area that has received a very significant amount of funding. I think there are a lot of potential opportunities. I think we're likely to see some consolidation in the industry as some of that funding dries up and some companies are successful. I think PsychoGenics is very well positioned with this collaboration in the psychedelic space. The MDMA analogs is one area in particular that we're focused on through this collaboration with Emyria, but we're also interested in other psychedelics based around psilocybin (magic mushrooms) and some of the other psychedelics as well. So, PsychoGenics has really embraced this space.  I think there's a lot of opportunity here 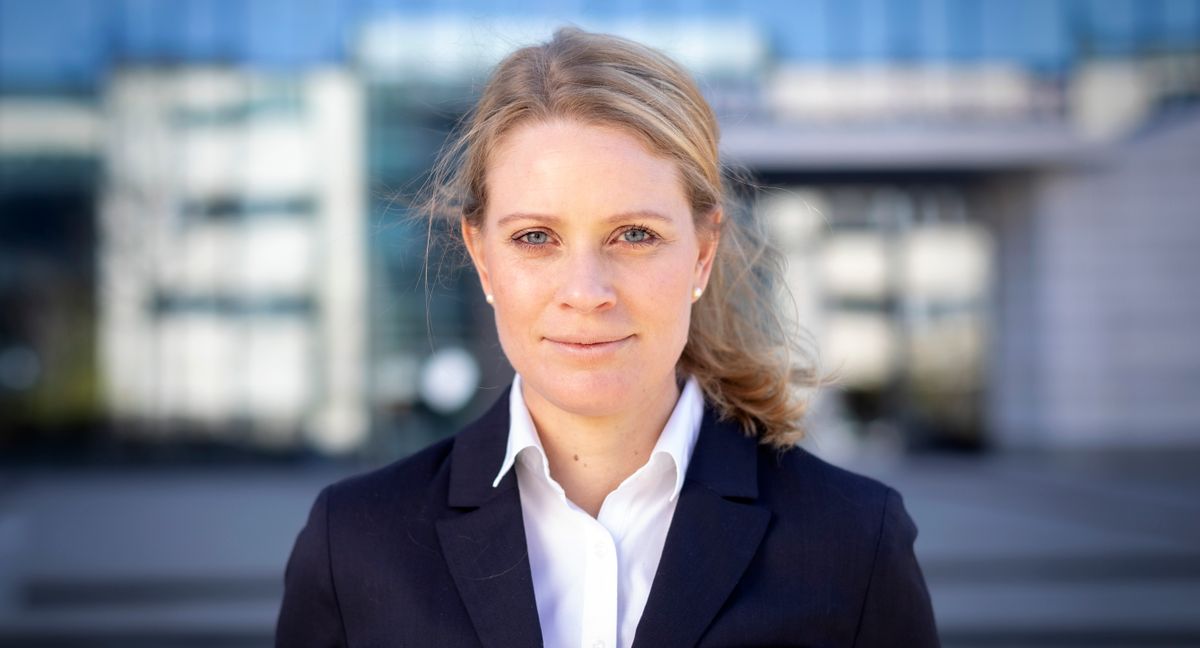 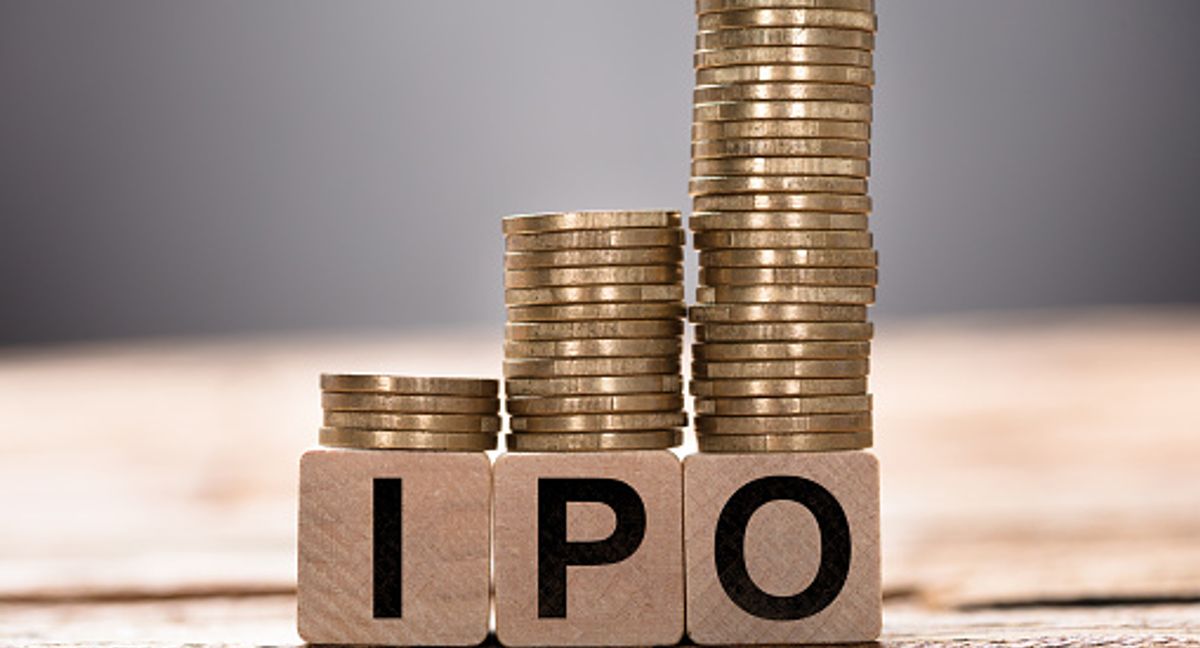 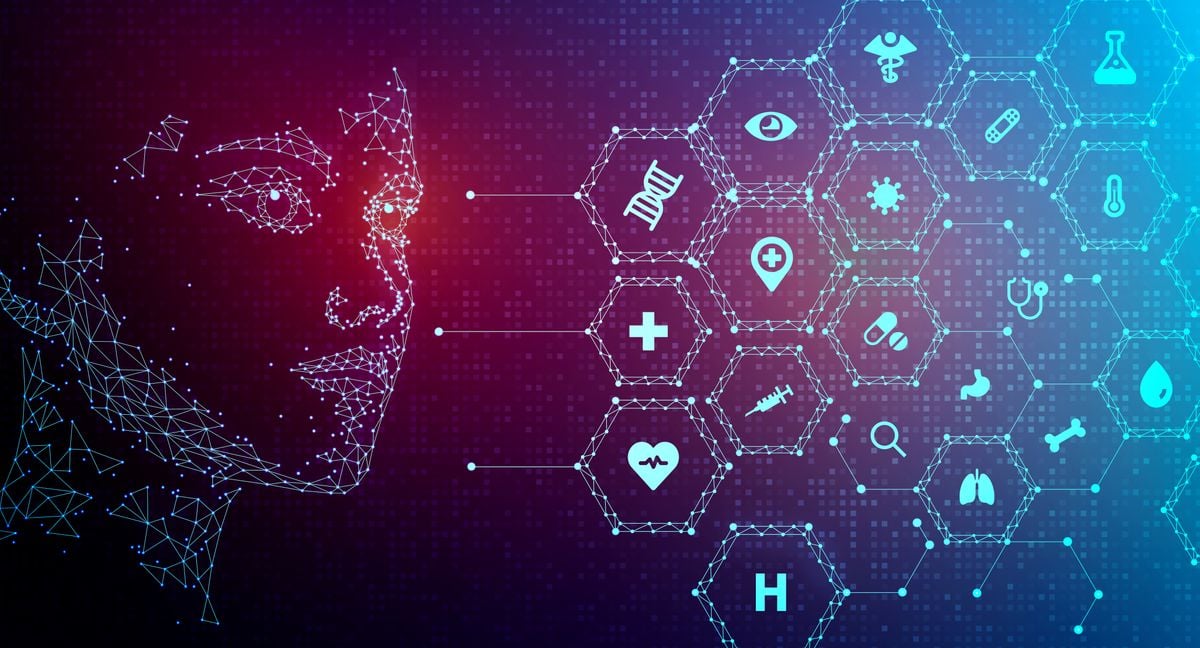 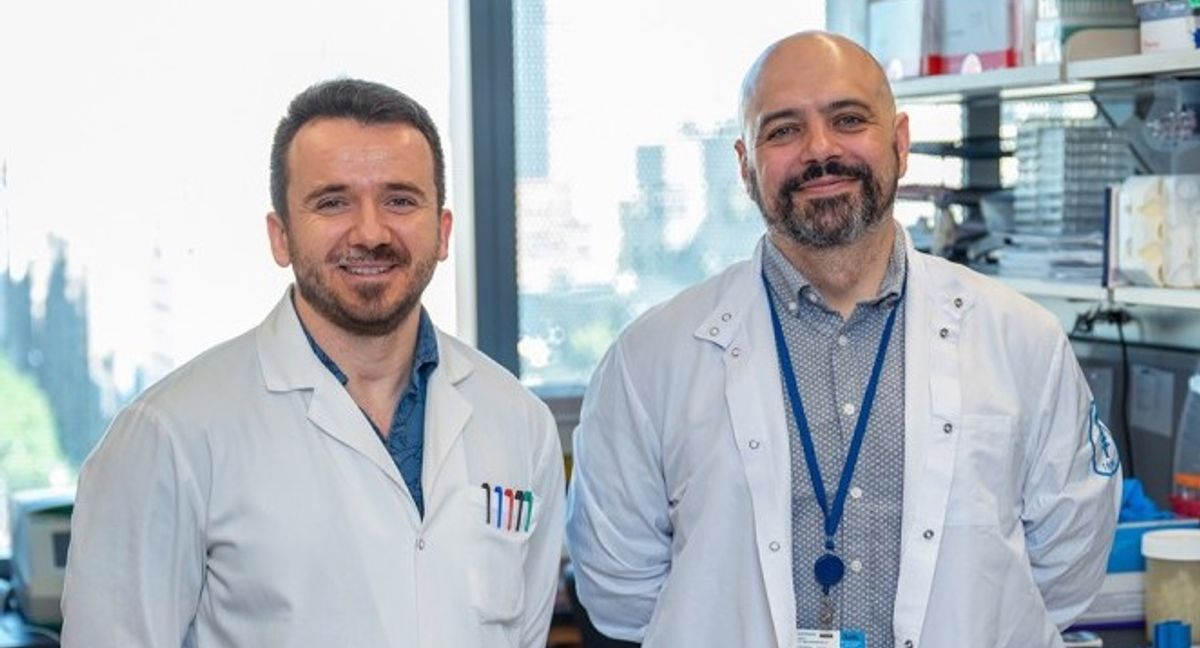 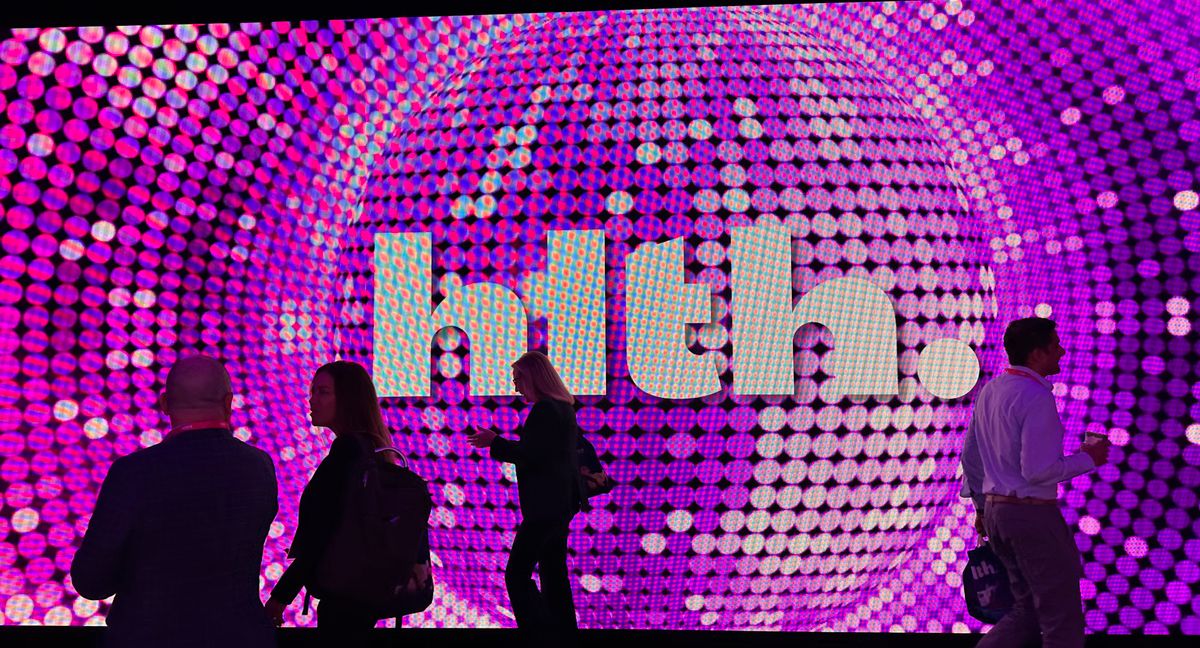