Point and click — could ordering your prescription drugs be as easy as that? Some experts say yes, some say we’ll see. But there is one thing for sure: the retail pharmacy world is changing. And one disrupter — Amazon — is in the middle of it all. And with Amazon’s mass distribution system, the e-commerce giant could play a huge role in bringing medicines to patients.

The opportunities are vast. PwC analysts note global forces are transforming the siloed traditional health industry into a plug-and-play ecosystem of modules serving the consumer. Retail pharmacies can play in many parts of this new ecosystem and offer increased consumer access.

JP Morgan healthcare expert Lisa Gill reported that the impact Amazon might have on the pharmaceutical space could be surprising.

She has been quoted as saying a pharmacist has to oversee the facility; when they pour the pills into the cylinder to fill the prescription, only a pharmacy tech can do that, which of course is “a different type of workforce, a much more expensive workforce because they’re pharmacy techs and pharmacists." 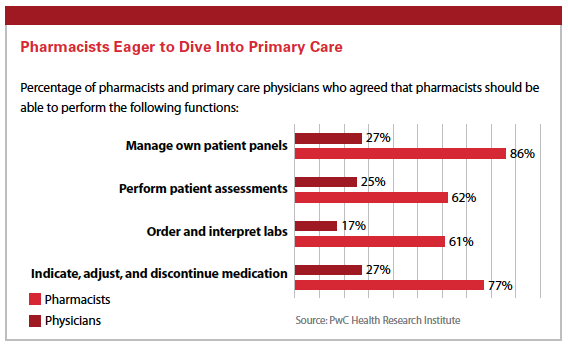 We all know pharmaceuticals are different from books, music, groceries, and other types of goods that Amazon offers vis-a-vis a click of a button and that regulations governing the strict distribution of drugs are a big barrier, but the reach of Amazon can’t be overlooked.

According to Business Insider, Amazon generated about $6.4 billion in sales from “retail subscription services," in 2016, a newly broken out category that includes revenue from all of Amazon’s subscription services, such as its Prime, audiobook, e-book, and digital video, and music services. Business Insider’s back-of-the-envelope calculation revealed that the revenue translates to about 65 million Prime members worldwide.

Further, with its data gathering expertise and analytics that make shopping easy based on user preferences, experts say Amazon’s potential entry into the pharmacy world could have wider implications for consumers.

Linda Pissott Reig, who co-chairs the FDA section of the Pittsburgh-based law firm Buchanan, Ingersoll & Rooney PC, was reported as saying Amazon could use de-identified big data to then see if, for example, “a patient with depression is also seeking out self-help books, or particular products. Amazon, with a giant marketplace, has a lot of ability to collect information."

While Amazon has not publicly announced its plans, according to multiple reports it has acquired several state-level permits to be a wholesale pharmacy distributor over the past year and recently hired a handful of executives from the drug industry.

Amazon, which regularly sends fears racing through the retail space, has specialized in delivering consumer products both at reduced prices and with fast delivery. But experts say healthcare’s comparatively strict regulations may be too burdensome for the e-commerce giant to make a meaningful impact. And drugs, unlike most goods Amazon sells, cannot be shipped together with other products.

It’s not unusual to see a disrupter in a marketplace spark established players to up their game, which is what is happening in the case of CVS. According to PwC, CVS Health operates a pharmacy within three miles of 80% of Americans. Such ubiquity in neighborhoods gives retail pharmacies the chance to redefine themselves, seizing more central roles as key players and partners in the new health economy.

Analysts say CVS Health’s bid to acquire health insurer Aetna is a smart way of staving off competition from Amazon.com. The reported $66 billion deal between CVS and Aetna would be the largest in health insurance history. The move is viewed by many on Wall Street as a strategic play to bolster the defenses of both companies against a potential move by Amazon into the industry.

To counter Amazon’s potential encroachment into its space, CVS announced that it plans to bring prescriptions to customers’ doors with next-day delivery starting in 2018, akin to Amazon’s competitive shipping method for Prime members. According to company reports, free delivery will be available within hours for prescription orders, as well as a selection of OTC products, starting in New York in December.
Next in line are Miami, Boston, Philadelphia, Washington, D.C., and San Francisco in 2018, followed by the rest of the country. CVS also reported that it would be partnering with Walgreens Boots Alliance in starting the 30,000-store network in an attempt to reduce costs both for the company and for pharmacy benefit management (PBM) members.

Wal-Mart got into the pharmacy business with a $4 generic back in 2006, which took a lot of market cap out of the drug retailers, analysts say. Wal-Mart eventually got into mail order in 2007-2008 and had 4,000 locations to pick up a prescription, yet analysts don’t really think of the company as being that disruptive.

According to PwC research, consumers would embrace more services if offered by their retail pharmacies. And yet, pharmacies are just beginning to leverage their assets and develop business models to relieve the pressure of filling more prescriptions, more quickly, at a lower cost. They say the value chain is being re-engineered by powerful global drivers — downward pressure on costs, increasing prevalence of chronic diseases, an aging population, surging consumerism, the embrace of value-based models, the arrival of new entrants, and transformative advances in technology.

PwC research found that one of the most valuable assets in delivering value-based solutions is the pharmacist, consistently named among the most trusted professionals in the health industry yet largely relegated to dispensing activities in the United States.

And with consumer expectations rising, tools that have classically been used in other consumer-facing industries will need to be applied more liberally to a healthcare setting to determine what, why and how services are delivered.(PV) 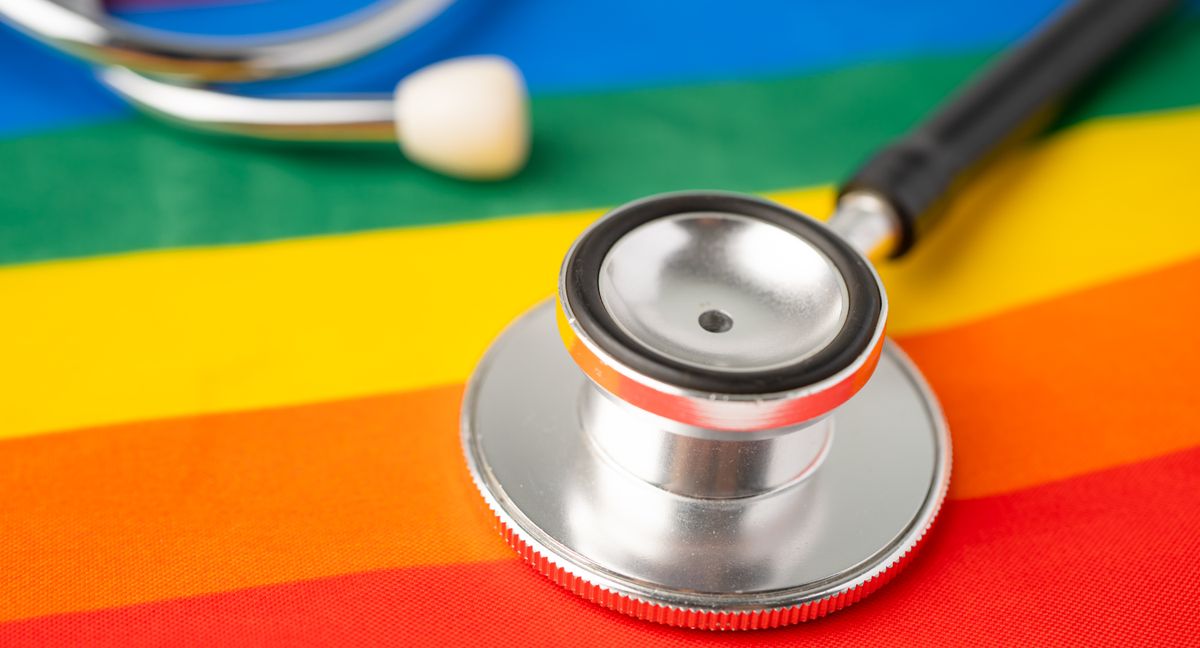 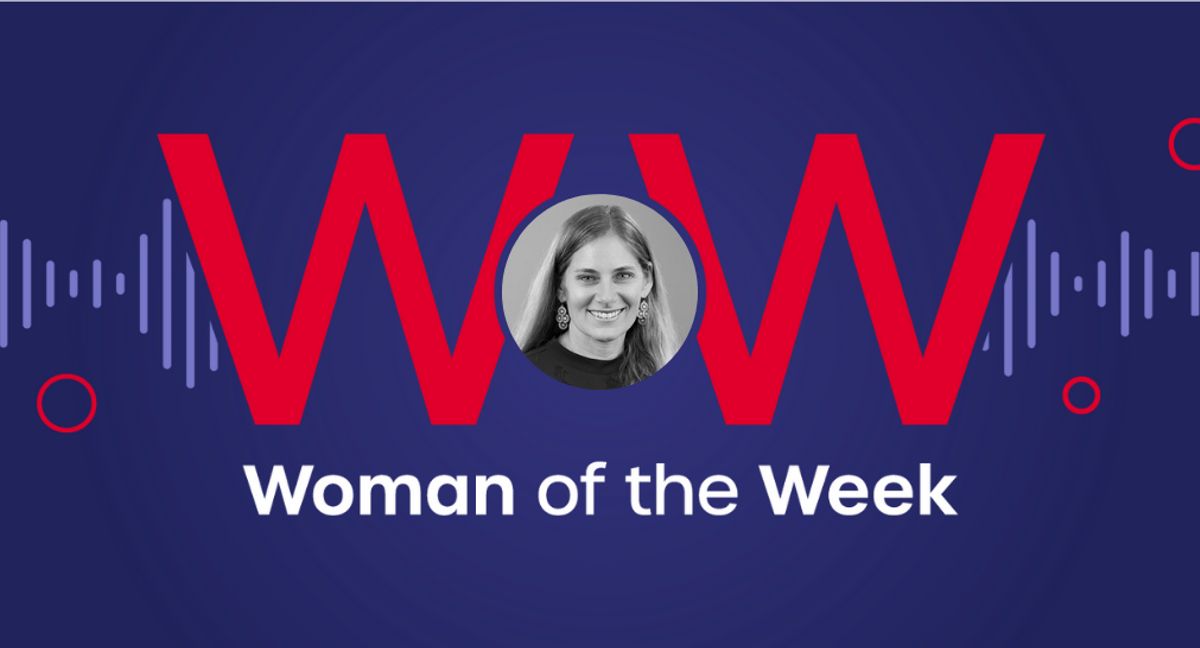 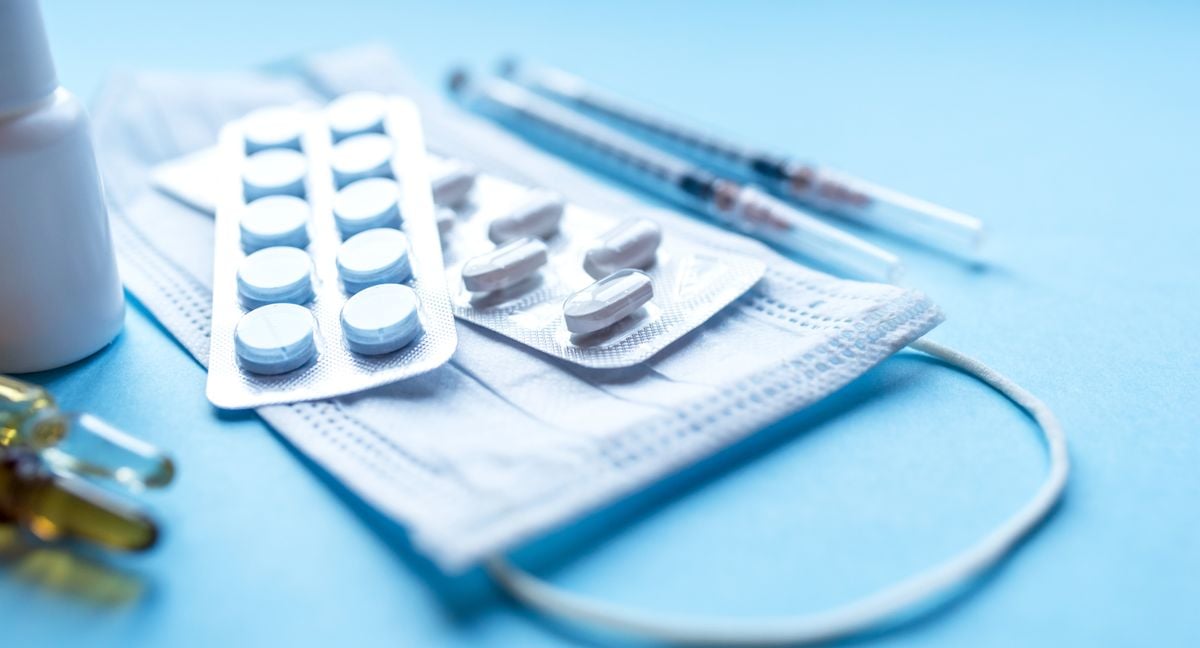